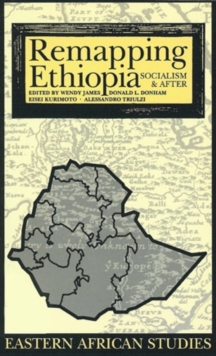 Modern states "map" local communities, making them legible for the purposes of control.

Ethiopia has gone through several stages of "mapping" in its imperial, revolutionary, and postrevolutionary phases.

In 1986 The Southern Marches of Imperial Ethiopia, a cross-disciplinary collection edited by Don Donham and Wendy James, opened up the study of center/periphery relations in the Ethiopian empire until the fall of the monarchy in 1974.

This new volume examines similar themes, taking the story forward through the major changes effected by the socialist regime from the revolution of 1974 to its overthrow in 1991, and then into the current period that has been marked by moves toward local democracy and political devolution.

Topics include the changing fortunes of new and historic towns and cities, the impact of the Mengistu regime's policies of villagization and resettlement, local aspects of the struggle against Mengistu and its aftermath, and the fate of border regions. Special attention is given to developments since 1991: to new local institutions and forms of autonomy, the links between the international diasporas of Ethiopia and the fortunes of their home areas.

The collection draws on the work of established scholars as well as a new generation of Ethiopian and international researchers in the disciplines of anthropology, political science, history, and geography. 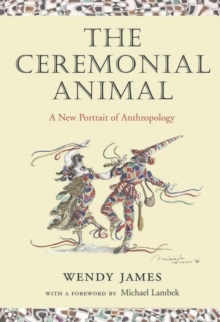 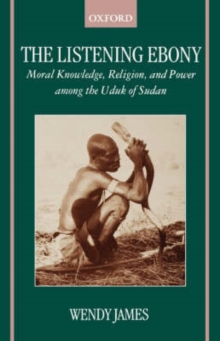 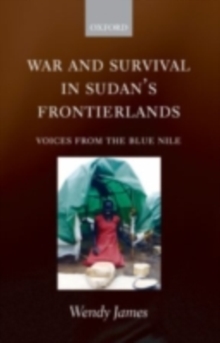 War and Survival in Sudan's... 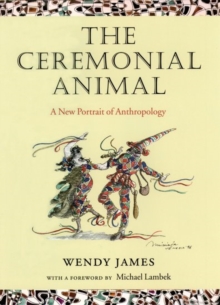