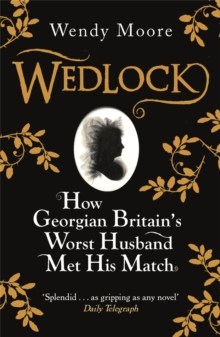 WEDLOCK is the remarkable story of the Countess of Strathmore and her marriage to Andrew Robinson Stoney.

Mary Eleanor Bowes was one of Britain's richest young heiresses.

She married the Count of Strathmore who died young, and pregnant with her lover's child, Mary became engaged to George Gray.

Then in swooped Andrew Robinson Stoney. Mary was bowled over and married him within the week. But nothing was as it seemed. Stoney was broke, and his pursuit of the wealthy Countess a calculated ploy.

Once married to Mary, he embarked on years of ill treatment, seizing her lands, beating her, terrorising servants, introducing prostitutes to the family home, kidnapping his own sister.

But finally after many years, a servant helped Mary to escape.

She began a high-profile divorce case that was the scandal of the day and was successful.

But then Andrew kidnapped her and undertook a week-long rampage of terror and cruelty until the law finally caught up with him. 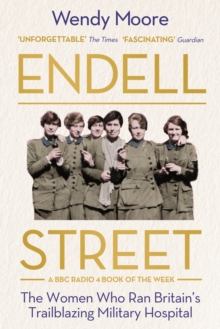 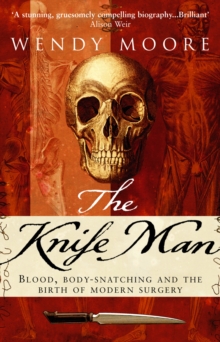 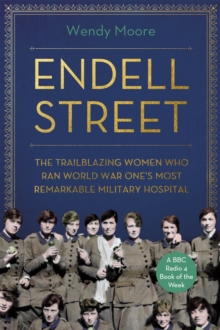 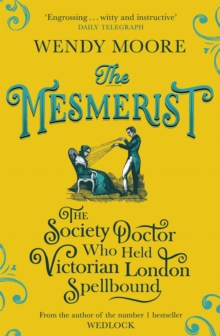