Scripting Japan : Orthography, Variation, and the Creation of Meaning in Written Japanese Hardback

Part of the Routledge Studies in Sociolinguistics series

Imagine this book was written in Comic Sans. Would this choice impact your image of me as an author, despite causing no literal change to the content within?

Generally, discussions of how language variants influence interpretation of language acts/users have focused on variation in speech.

But it is important to remember that specific ways of representing a language are also often perceived as linked to specific social actors.

Nowhere is this fact more relevant than in written Japanese, where a complex history has created a situation where authors can represent any sentence element in three distinct scripts.

This monograph provides the first investigation into the ways Japanese authors and their readers engage with this potential for script variation as a social language practice, looking at how purely script-based language choices reflect social ideologies, become linked to language users, and influence the total meaning created by language acts.

Throughout the text, analysis of data from multiple studies examines how Japanese language users' experiences with the script variation all around them influence how they engage with, produce, and understand both orthographic variation and major social divides, ultimately evidencing that even the avoidance of variation can become a socially significant act in Japan.

Also in the Routledge Studies in Sociolinguistics series   |  View all 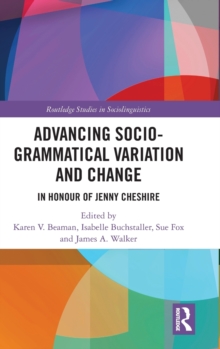 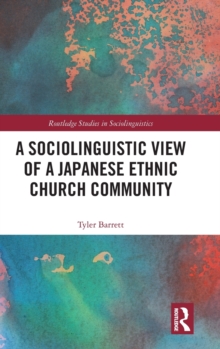 A Sociolinguistic View of a Japanese... 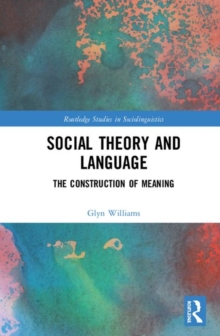 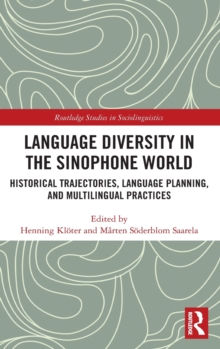 Language Diversity in the Sinophone...