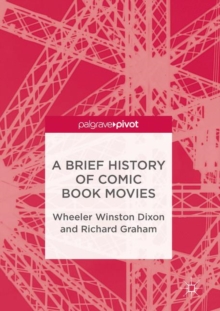 A Brief History of Comic Book Movies traces the meteoric rise of the hybrid art form of the comic book film.

These films trace their origins back to the early 1940s, when the first Batman and Superman serials were made.

The serials, and later television shows in the 1950s and 60s, were for the most part designed for children.

But today, with the continuing rise of Comic-Con, they seem to be more a part of the mainstream than ever, appealing to adults as well as younger fans.

This book examines comic book movies from the past and present, exploring how these films shaped American culture from the post-World War II era to the present day, and how they adapted to the changing tastes and mores of succeeding generations. 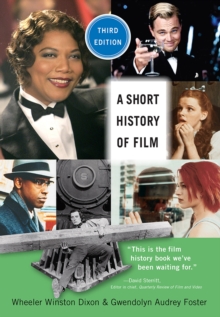 A Short History of Film 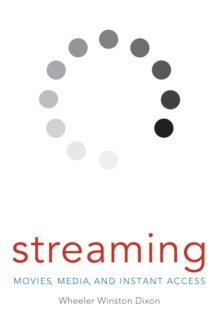 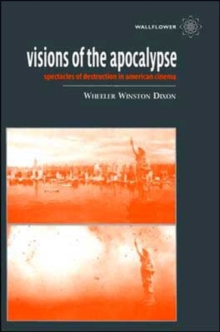 Visions of the Apocalypse - Spectacles... 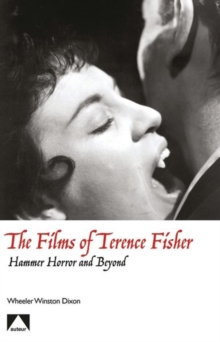 The Films of Terence Fisher - Hammer...