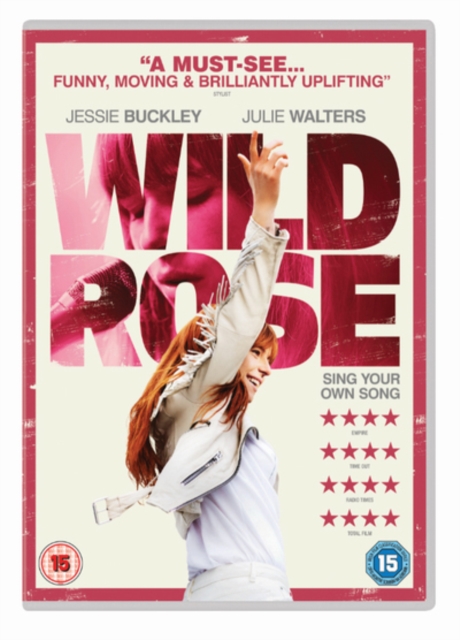 British drama starring Julie Walters and Jessie Buckley in which a young mother attempts to realise her dreams of becoming a country singer.

Having been imprisoned and left the care of her two young children to her mother Marion (Walters), Rose (Buckley) re-enters society and struggles to adapt to a normal life.

Determined to make a name for herself, Rose sets out to become a country singer but Marion tries to convince her to find a job and provide for her children.

Will Rose get her shot at success and prove to her mother that she can raise her children? 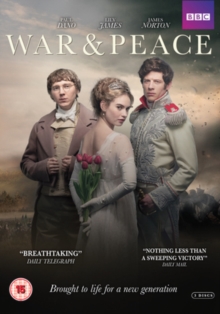 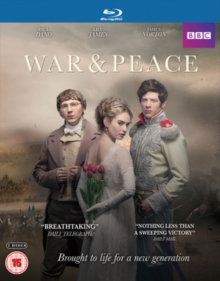 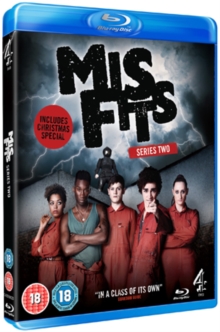 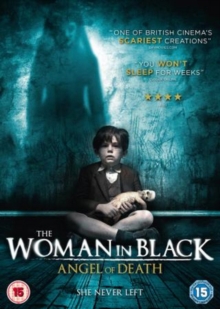 The Woman in Black: Angel of Death