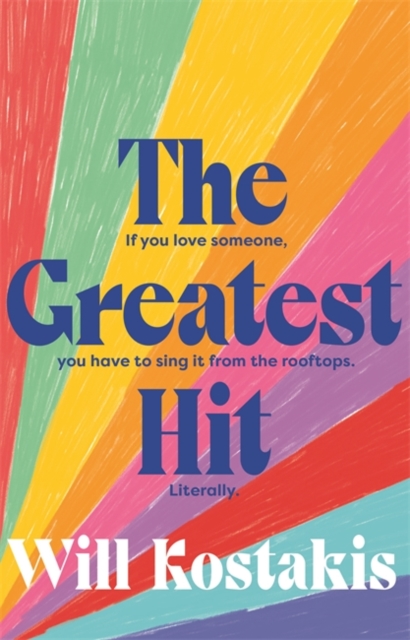 People look at Tessa and see her biggest mistake. While everyone else her age is taking their bold first steps into adulthood, she's just trying to outrun a song that went viral when she was fourteen. But now - an opportunity. A profile as one of The Five Most Forgettable Internet Celebrities of the Decade So Far gives her the chance to right a wrong, and the courage to sing her greatest hit as it was originally written.

But will it be enough to win back the person she hurt?A touching new story from one of Australia's leading YA writers.

Also by Will Kostakis  |  View all 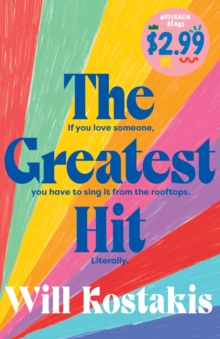 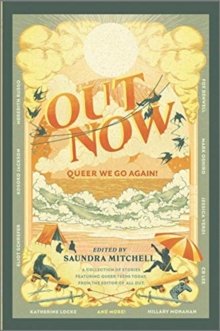 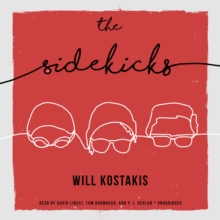