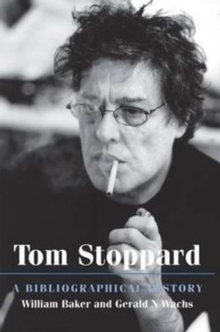 Tom Stoppard is one of the most prolific living British authors with a creative career of over half a century.

This bibliographical history provides a comprehensive account of his creativity and will provide an invaluable resource for those who study contemporary British literature, theatre, film, journalism and the media.

Also by William Baker   |  View all 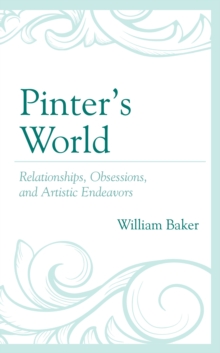 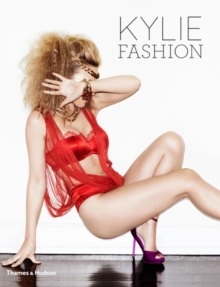 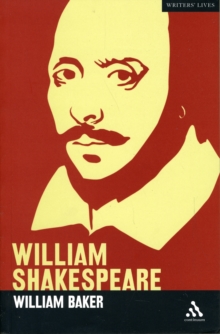 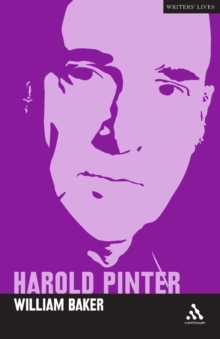