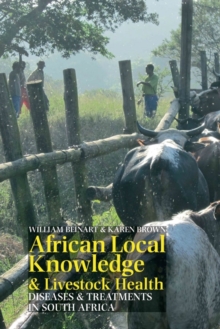 Understanding local knowledge has become a central academic project among those interested in Africa and developing countries.

In South Africa, land reform is gathering pace and African people hold an increasing proportion of the livestock in the country.

Animal health has become a central issue for rural development.

This book seeks to fill that gap. It captures for the first time the diversity, as well as the limits, of a major sphere of local knowledge. Beinart and Brown argue that African approaches to animal health rest largely in environmental and nutritional explanations.

They explore the widespread use of plants as well as biomedicines for healing.

While rural populations remain concerned about supernatural threats, and many men think that women can harm their cattle, the authors challenge current ideas on the modernisation of witchcraft.

They examine more ambient forms of supernatural danger expressed in little-known concepts such as mohato and umkhondo.

They take the reader into the homesteads and kraals of rural black South Africans and engage with a key rural concern - vividly reporting the ideas of livestock owners.

This is groundbreaking research which will have important implications for analyses of local knowledge more generally as well as effective state interventions and animal treatments in South Africa. William Beinart is Rhodes Professor of Race Relations, African Studies Centre, University of Oxford; Karen Brown is an ESRC Research Fellow at the Wellcome Unit for the History of Medicine, University of Oxford. Southern Africa (South Africa, Namibia, Lesotho, Zimbabwe and Swaziland): Wits University Press

Also by William Beinart   |  View all 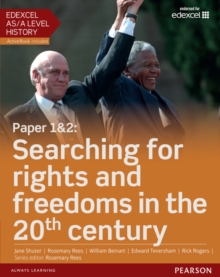 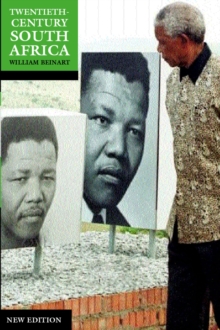 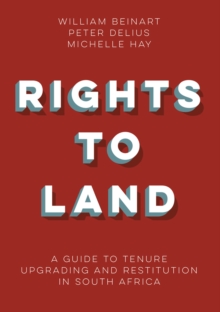 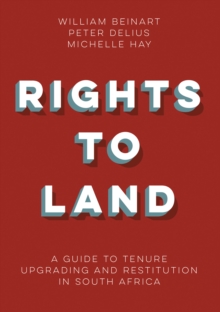