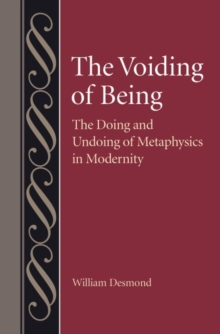 The Voiding of Being : The Doing and Undoing of Metaphysics in Modernity Hardback

In contemporary philosophy the status, indeed the very viability of metaphysics is a much contested issue.

The reflections offered here ex-plore diverse aspects of this contested status and offer a defense of meta-physics.

In other works, perhaps most fully in Being and the Between, William Desmond has tried to develop what he calls a metaxological metaphysics in response to different skeptical, if not hostile approach-es to metaphysics quite common in our time.

The Voiding of Being com-plements the systematic dimensions of this metaxological metaphys-ics outlined in Being and the Between.

It presents a set of studies which amplify important themes in the unfolding of modern metaphysics, in relation to major earlier and contemporary thinkers, while adding nu-ance to what is involved in the more systematic articulation of a metax-ological metaphysics.

There is what the author calls a voiding of being in modernity, expressed in diverse developments of thought. "The Voiding of Being," might seems to conjure up negative associations but the aim of the thoughts gathered here is not at all negative.

While attempting to understand the voiding of being in modern thought, our appreciation of the promise of metaphysical thinking can also be renewed and indeed extended-extended beyond skepticism and hostility to metaphysics.

Desmond engages many interlocutors along the way, from the long tra-dition, such as Heraclitus, Aquinas and Hegel, as well as more contem-porary thinkers like Heidegger and Marion.

As the book's subtitle sug-gests, it is concerned with the continued doing of metaphysics and not only the contemporary undoing of it.

Also by William Desmond   |  View all 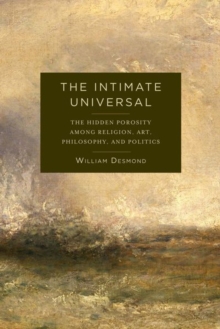 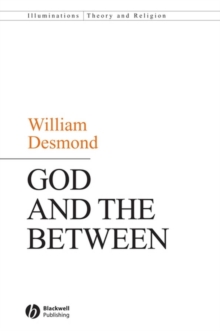 God and the Between 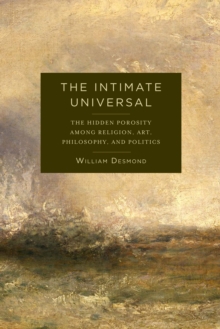 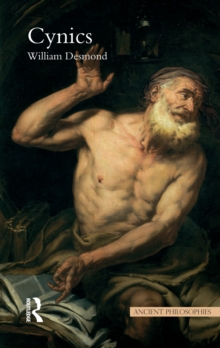 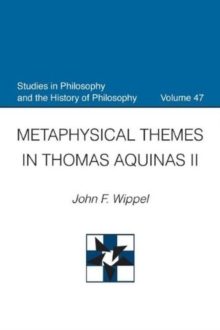 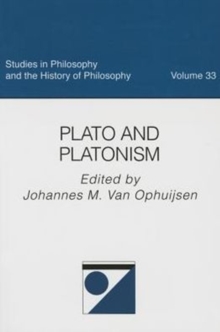 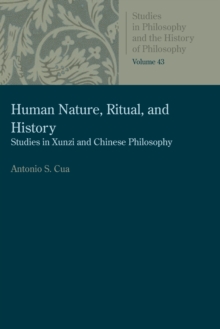 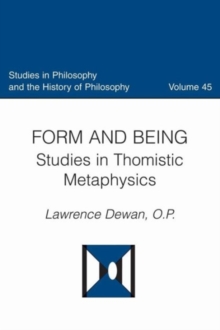