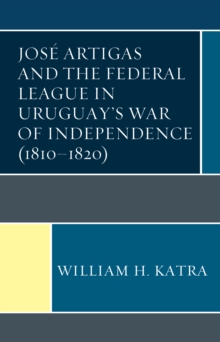 This is a history book that studies the thought and actions of Jose Gervasio Artigas throughout the decade of his prominence (1810 -1820) as leader of the Federal League, which united his native territory of Uruguay to four neighboring provinces in today's Argentina. This was the period when the Spanish king's abdication propelled elites across that country's former American colonies to hastily construct new local institutions to carry on governing functions and to assure order and stability.

Within a few years that new leadership had to do battle against the armies sent by Spain's new leadership that attempted to reassert its control. In the Banda Oriental-today's Uruguay-Artigas, with democratic and egalitarian values, enjoyed wide support among the rural poor as well as the landed elite.

His military victories over the Spanish, and then his successful defense of provincial autonomy before the imperialist ambitions of Buenos Aires, account for the spread of his influence to neighboring provinces and the creation of the Federal League.

His short-term successes infuriated powerful elites in both Buenos Aires and the Portuguese colonies of today's Brazil.

These, allied to the newly potent British empire, then collaborated to bring about his defeat. Artigas' career, as seen in retrospect, was riddled with contradiction and ambiguity, yet his record of achievements is worthy of remembrance and honor. The book provides information, largely ignored by previous historians, about his important dealings with three central figures in Argentina's independence movement: Generals Manuel Belgrano. 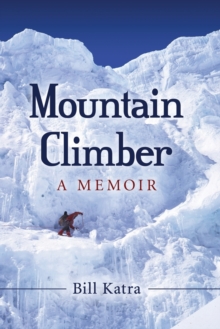 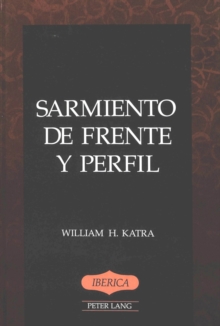 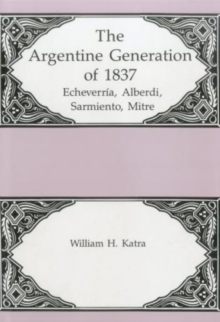 The Argentine Generation of Echeverria,... 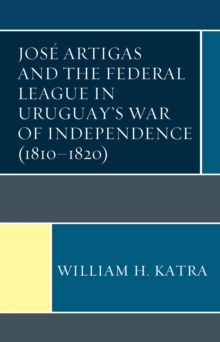 Jose Artigas and the Federal League in...