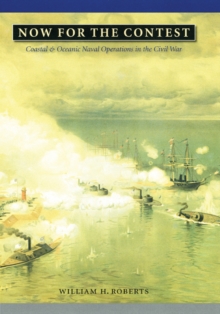 Now for the Contest : Coastal and Oceanic Naval Operations in the Civil War Hardback

Part of the Great Campaigns of the Civil War series

Now for the Contest tells the story of the Civil War at sea in the context of three campaigns: the blockade of the southern coast, the raiding of Union commerce, and the projection of power ashore.

The Civil War at sea was profoundly influenced by innovation and asymmetry-both sides embraced innovation, but differences in their resources and their strategic objectives pushed them down different paths.

At its peak the Union navy boasted over fifty thousand men and nearly seven hundred ships.

The Confederate navy was far smaller, never exceeding some five thousand men, and it numbered its ships in the tens rather than the hundreds.

The Confederacy's "technology strategy" and its overseas programs formed the main counterweight to the Union's numerical force.

Now for the Contest also examines how both sides mobilized and employed their resources for a war that proved to be of unprecedented intensity and duration.

For both antagonists the conduct of the naval war was complicated by rapid technological change, as steam power, metal armor, and more powerful ordnance sparked experiment and innovation both in naval construction and in tactics.

The war years brought tremendous change to a service that did not always welcome it.

Innovative technologies flourished in this hothouse atmosphere, however, and a rising generation of naval leaders would carry the knowledge of combat into the long peace that followed. 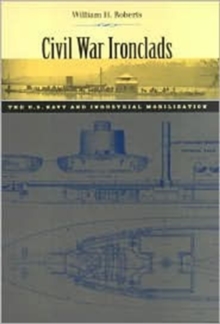 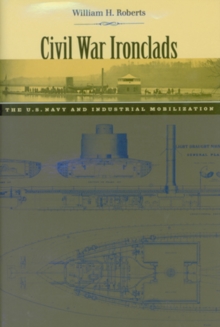 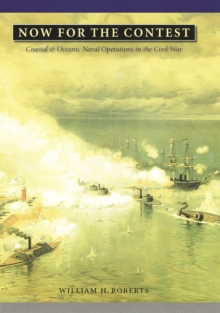 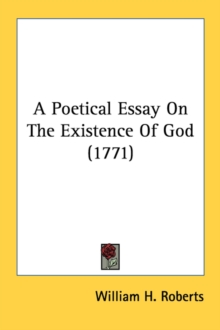 A Poetical Essay On The Existence Of... 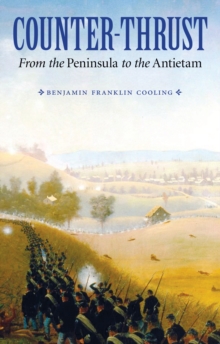 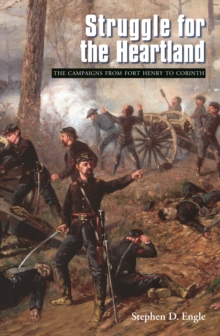 Struggle for the Heartland 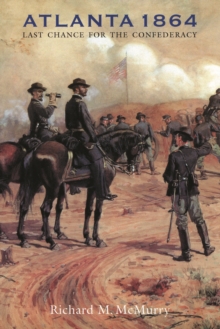 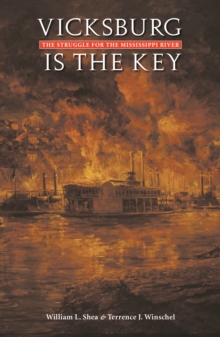 Vicksburg Is the Key