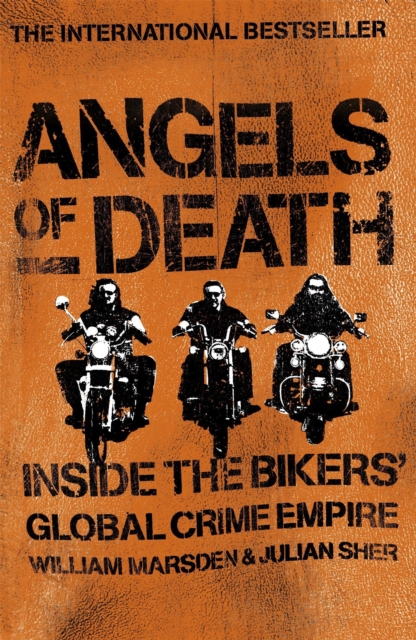 The Hell's Angels leader, Sonny Barger, is toasted as an American legend, and the bikers work hard to promote their folk-hero image. But the facts tell another story. The Hell's Angels are America's major crime export. Their membership has spread to 25 countries including the UK, Australia and Holland, where they have inspired a violent subculture of biker gangs who traffick drugs and suppress any attempt to stop them. ANGELS OF DEATH opens at the darkest moment of the Hell's Angels story, with the beheading of a woman at a chapter meeting.

It tells the true story of the bikers, their crime empire and the attempt of the police to stop them - with only a few successes.

With eyewitness accounts from police officers who have infiltrated the gangs and gang members who have turned informers, and undercover interviews with the bikers themselves, this is a chilling insight into the world's fastest growing crime empire. N.B. Also includes exclusive material from the leaders of the Hells Angels - Sonny Barger and George Christie - who have agreed to be interviewed for the book.

Also by William Marsden  |  View all 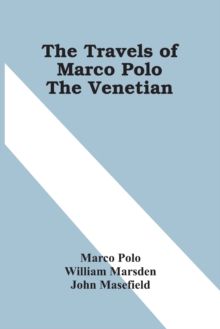 The Travels Of Marco Polo The Venetian 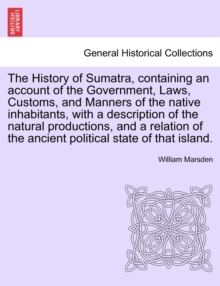 The History of Sumatra, Containing an... 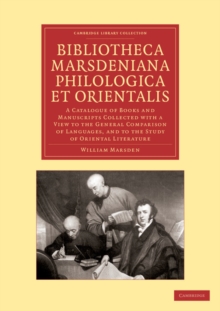 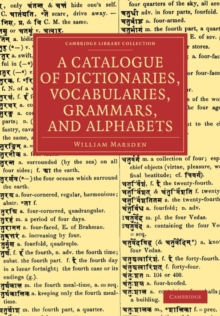 A Catalogue of Dictionaries,...