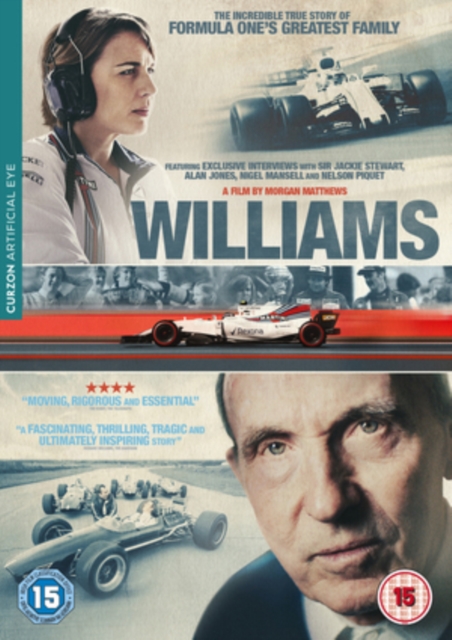 Documentary focusing on the Williams Formula One team and its founder Sir Frank Williams.

After becoming hooked on fast cars in his youth, Frank began his career in motorsport as a driver and mechanic before founding his own racing team, Frank Williams Racing Cars, in 1966 which took part in Formula Two and Three before moving into Formula One where he later founded Williams Grand Prix Engineering.

After winning several Drivers' and Constructors' Championships with the team, Williams was involved in a near-fatal car accident in France in 1986 which resulted in spinal injuries and left him permanently confined to a wheelchair.

Despite the ordeal, Frank led the Williams F1 team to more championships until 2012 when he stepped down from the board and was replaced by his daughter Claire.

The film features archive footage of Sir Frank's life and career alongside interviews of those close to him, his family and his team. 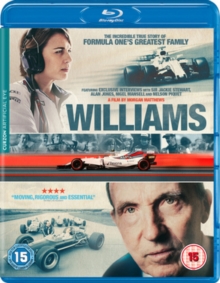 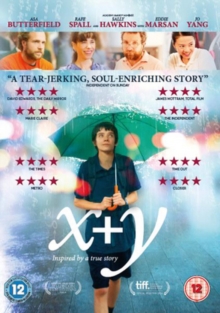