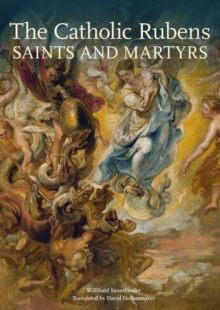 This is a rich exploration of the role the Baroque master played in the Counter-Reformation.

The art of Rubens is rooted in an era darkened by the long shadow of devastating wars between Protestants and Catholics.

In the wake of this profound schism, the Catholic Church decided to cease using force to propagate the faith.

Like Gian Lorenzo Bernini, Peter Paul Rubens (1577-1640) sought to persuade his spectators to return to the true faith through the beauty of his art.

While Rubens is praised for the "baroque passion" in his depictions of cruelty and sensuous abandon, nowhere did he kindle such emotional fire as in his religious subjects.

Their colour, warmth, and majesty - but also their turmoil and lamentation - were calculated to arouse devout and ethical emotions.

This fresh consideration of the images of saints and martyrs Rubens created for the churches of Flanders and the Holy Roman Empire offers a masterly demonstration of Rubens' achievements, liberating their message from the secular misunderstandings of the post-religious age and showing them in their intended light.

Also by Willibald Sauerlander   |  View all 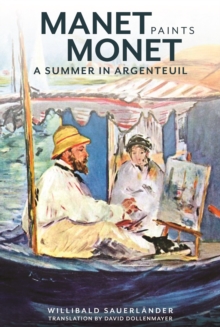 Manet Paints Monet - A Summer in... 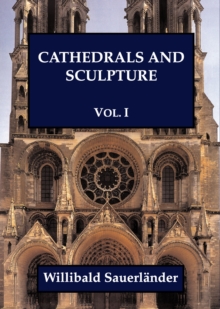 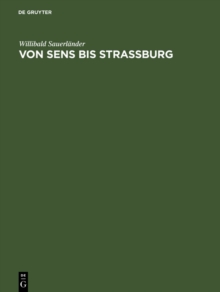 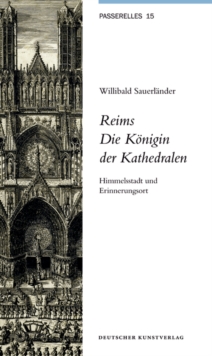