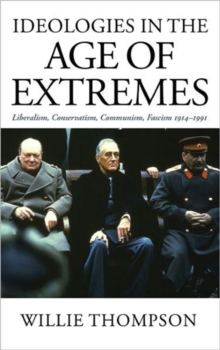 This is a history of political ideologies during the period from the First World War to the collapse of the Soviet Union, famously described by Eric Hobsbawm as 'The Age of Extremes'. By introducing the key ideologies of the twentieth-century: liberalism, conservatism, communism and fascism, and considering them in in relation to each other, Willie Thompson shows how these philosophies often emerged from a common root or merged into a common future, stealing each other's clothes and reinventing themselves as the stark opposite of a competing ideology.

This sophisticated yet accessible analysis will be of great interest to students of 20th century history and political theory.

Also by Willie Thompson   |  View all 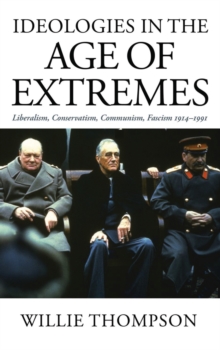 Ideologies in the Age of Extremes 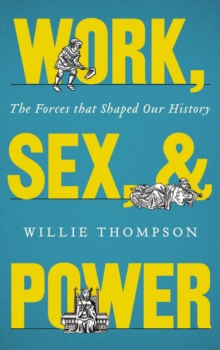 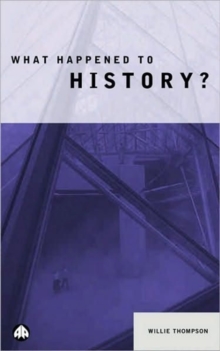 What Happened to History? 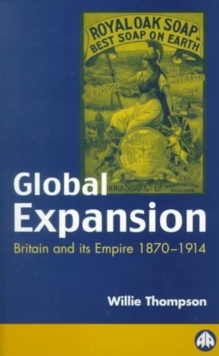