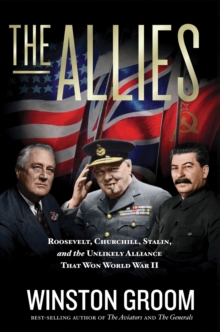 Best-selling author Winston Groom tells the complex story of how Franklin Roosevelt, Winston Churchill, and Joseph Stalin--the three iconic and vastly different Allied leaders--aligned to win World War II and created a new world order. By the end of World War II, 59 nations were arrayed against the axis powers, but three great Allied leaders--Franklin Roosevelt, Winston Churchill, and Joseph Stalin--had emerged to control the war in Europe and the Pacific.

Vastly different in upbringing and political beliefs, they were not always in agreement--or even on good terms.

But in the end, these three men presided over a new world order.

Best-selling historian Winston Groom returns to tell one of the biggest stories of the 20th century: The interwoven and remarkable tale, and a fascinating study of leadership styles, of three world leaders who fought the largest war in history. 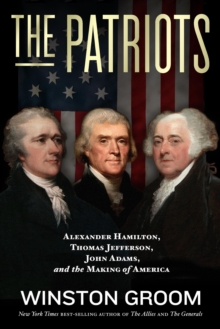 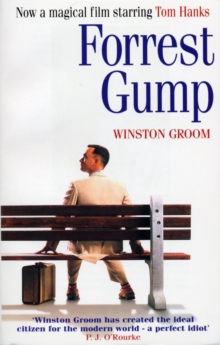 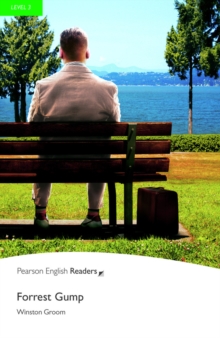 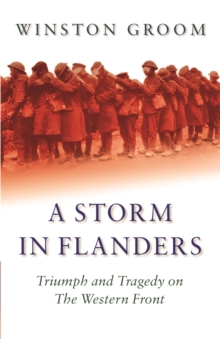