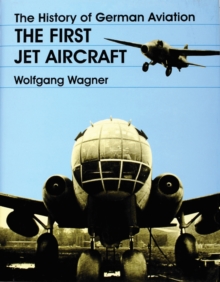 This book, the first in a multi-volume history of German aviation, provides a comprehensive and detailed analysis of of jet aircraft design and development in Germany.

The solid description, unique photo material, historical documents, numerous drawings and complete data tables a published for the first time a make this book not only a gripping story but also an indispensable reference work for anyone with an interest in the development of aviation.

In August 1939 in Germany a small propellerless aircraft took off on its maiden flight under conditions of utmost secrecy: the world's first jet aircraft.

Apart from Ernst Heinkel, Hans Joachim Pabst von Ohain (inventor of the turbojet engine) and a small circle of their co-workers, no one suspected the profound effect that the successful flight of the tiny He 178 would have on aviation.

Spurred on by Heinkel's success, very high speed aircraft were also put into the air by Messerschmitt, Arado and Junkers.

On the other hand the designers of jet engines initially encountered almost insuperable problems, for in wartime high-quality raw materials such as nickel, cobalt and molybdenum were unobtainable and substitute materials had to be used in their place.

But the designers, who were rushing ahead with their own projects, found a way around this with the help of experienced test pilots: in 1940 the Heinkel 280, the first twin-engined jet aircraft, was flown without engines as a towed glider; Messerschmitt installed an auxiliary piston engine in the nose of its twin-engined Me 262; Arado equipped its twin-engined Ar 234 with jet engines intended for ground tests only.

The test pilots became accustomed to landing on just one working engine or none at all.

In spite of shortages of strategic materials and the use of replacements, jet engines reached the production stage by the end of the war.

But it was only possible to put small numbers of the very high speed aircraft into service, too late to have any decisive effect on the war.

The development work on these first jet aircraft led to a tremendous technological leap forward; it was the beginning of advanced technology in aircraft design.

Also by Wolfgang Wagner   |  View all 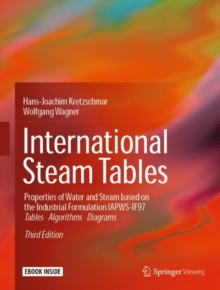 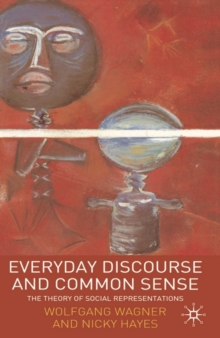 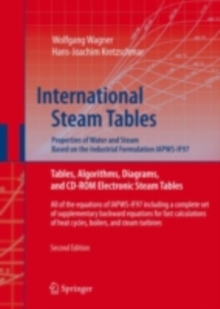 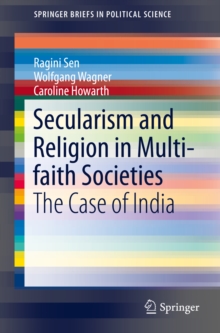 Secularism and Religion in Multi-faith...