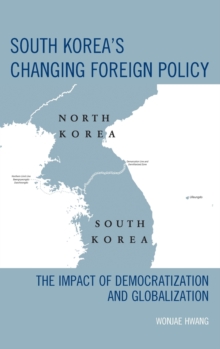 South Korea has experienced new challenges both internally and externally with respect to its foreign policies.

Democratization and the information revolution have reinvigorated civic life and citizens have become active in expressing very divergent and often polarized views on foreign policies.

Rising nationalist sentiments make it difficult for the U.S. to effectively handle regional security-related issues such as the North Korean nuclear program, balancing against China, and dealing with the potential Sino-Japanese conflict. Externally, globalization has brought significant changes to South Korea's foreign policies.

Economic dimension and issues rather than security-related issues become salient and important.

For example, although security concerns are still dominant in Korean society, economic interests necessitate South Korea improve its relations with China and redefine its political position between the U.S. and China. Globalization has also promoted Korea's national interests to reach out to other countries.

The Korean government has tried to develop new economic partnerships with developing countries for the purpose of securing energy and natural resources and expanding its soft power.

Economic globalization and democratization have brought about changes in South Korea that raise many interesting questions with respect to foreign policy.

Has South Korea's rise as an economic power and a democracy changed its relationship with neighboring powers?

Does economic integration between South Korea and China reshape their relationship?

How about its impact on U.S.-Korea relations? Are geopolitical and security-related concerns still the dominant factor in explaining South Korea's foreign policies?

Does economic integration between Korea and Japan help to reduce tensions or emotional animosities that derive from historical disputes?

Has South Korea, as a growing economic power, sought to forge relations with other middle or small powers beyond the confines of its region?

Overall, this book theoretically and empirically explores how democratization and economic globalization have changed domestic politics in South Korea and reshaped its foreign policies. 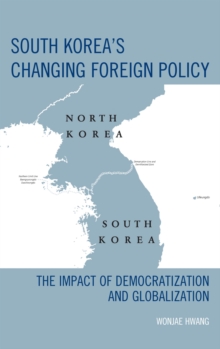 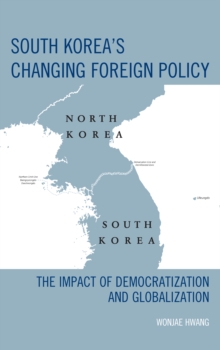