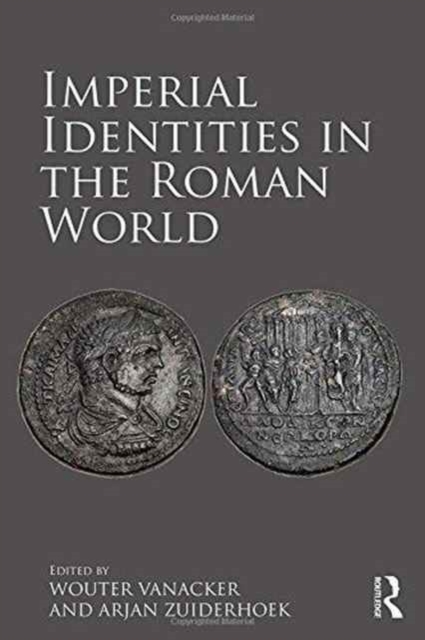 In recent years, the debate on Romanisation has often been framed in terms of identity.

Discussions have concentrated on how the expansion of empire impacted on the constructed or self-ascribed sense of belonging of its inhabitants, and just how the interaction between local identities and Roman ideology and practices may have led to a multicultural empire has been a central research focus.

This volume challenges this perspective by drawing attention to the processes of identity formation that contributed to an imperial identity, a sense of belonging to the political, social, cultural and religious structures of the Empire.

Instead of concentrating on politics and imperial administration, the volume studies the manifold ways in which people were ritually engaged in producing, consuming, organising, believing and worshipping that fitted the (changing) realities of empire.

It focuses on how individuals and groups tried to do things 'the right way', i.e., the Greco-Roman imperial way.

Given the deep cultural entrenchment of ritualistic practices, an imperial identity firmly grounded in such practices might well have been instrumental, not just to the long-lasting stability of the Roman imperial order, but also to the persistence of its ideals well into (Christian) Late Antiquity and post-Roman times.