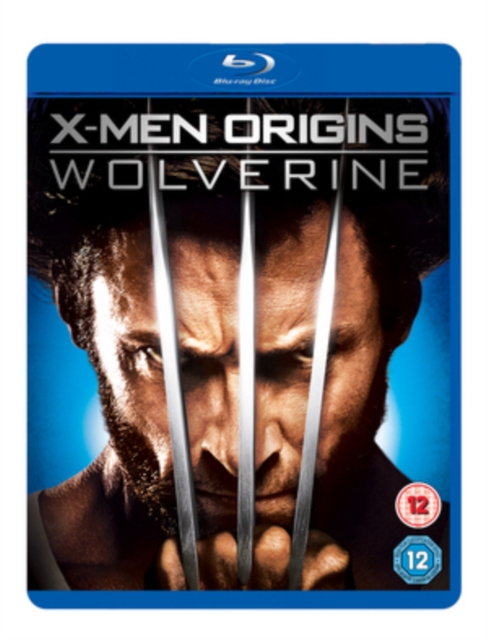 The film, set over the years leading up the action of the 2003 'X-Men' movie, follows the young Logan from the first awakenings of his mutant powers in childhood up to his amnesiac rebirth as Wolverine, and recounts his tumultuous relationship with his ferocious half-brother Victor Creed, aka Sabretooth (Liev Schreiber) and the events that lead him to sign up to the ominous Weapon X programme. 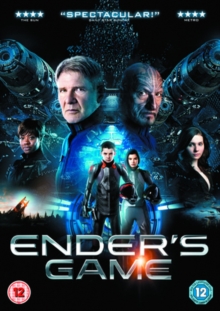 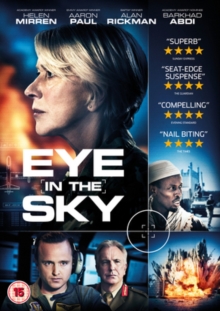 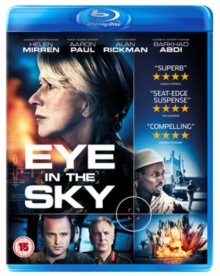 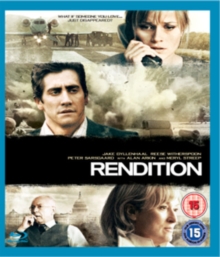