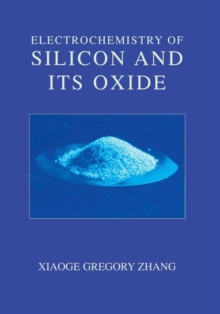 Electrochemistry of Silicon and Its Oxide Paperback / softback

It may be argued that silicon, carbon, hydrogen, oxygen, and iron are among the most important elements on our planet, because of their involvement in geological, biol- ical, and technological processes and phenomena.

All of these elements have been studied exhaustively, and voluminous material is available on their properties.

Included in this material are numerous accounts of their electrochemical properties, ranging from reviews to extensive monographs to encyclopedic discourses.

This is certainly true for C, H, O, and Fe, but it is true to a much lesser extent for Si, except for the specific topic of semiconductor electrochemistry.

It is troubling in the sense that the non-photoelectrochemistry of silicon seems "to have fallen through the cracks," with the result that some of the electrochemical properties of this element are not as well known as might be warranted by its importance in a modern technological society.

Dr. Zhang's book, Electrochemical Properties of Silicon and Its Oxide, will go a long way toward addressing this shortcoming. 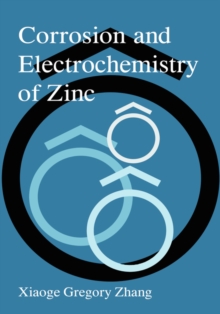 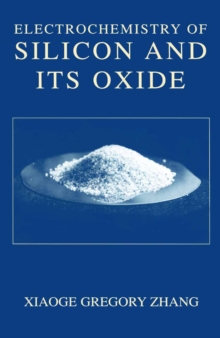 Electrochemistry of Silicon and Its... 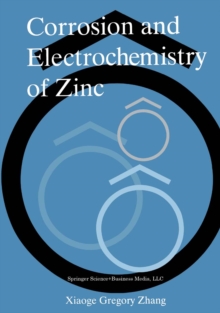 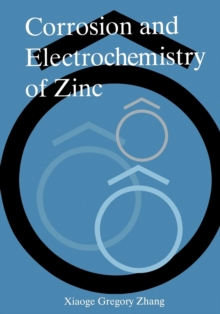