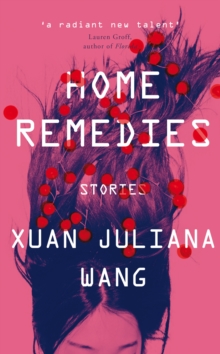 NAMED ONE OF THE MOST ANTICIPATED BOOKS OF 2019 BY NYLON, ELECTRIC LITERATURE, THE MILLIONS AND LITHUB____________________'Striking, soulful and ablaze with promise.' Observer__________________The twelve stories in Xuan Juliana Wang's funny and wise debut collection capture the unheard voices of a new generation of Chinese youth, a generation for whom the Cultural Revolution is a distant memory, WeChat is king and life glitters with the possibility of love, travel, technology, and, above all, new beginnings. At the Beijing Olympics, a pair of synchronized divers stand poised at the edge of success and sexual self-discovery.

A Chinese-American girl in Paris finds her life changed when she begins wearing a dead person's clothes. And on a winter evening, a father creates an algorithm to troubleshoot the problem of raising a daughter across an ever-widening gulf of cultures and generations.

From second-generation rich kids and livestream stars to a glass-swallowing qigong grandmaster, these stories upend the well-worn path of the immigrant experience to reveal a new face of belonging: of young people testing the limits of who they are and who they will one day become, in a world as vast and various as their ambitions. __________________'Dazzling and unclassifiable.... Xuan Juliana Wang has the dark soul of an old poet's inkwell, the deep knowing of an ancient remedy, and linguistic incandescence of a megacity skyline.' Adam Johnson, Pulitzer Prize-winning author of The Orphan Master's Son 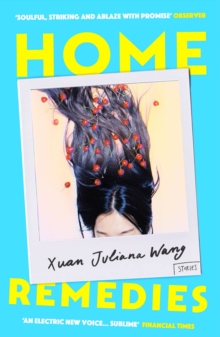 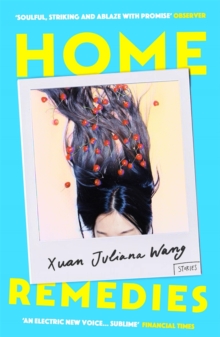