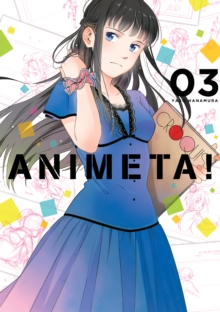 Part of the Animeta! series

Miyuki Sanada decides to become an animator! Harsh lessons and even harsher financial realities await, but will Miyuki's passion be enough to make her dream come true?Miyuki Sanada had just been going through the motions until one night she came across a certain late-night anime that made her feel true passion for the first time in her life.

She was so impressed by the production that she decided to become an animator herself!

But was that really such a good idea? Harsh lessons and even harsher financial realities await as Miyuki strives to make her dream come true. 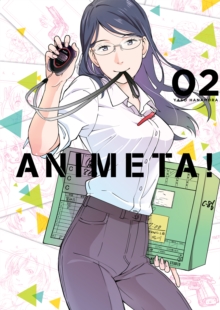 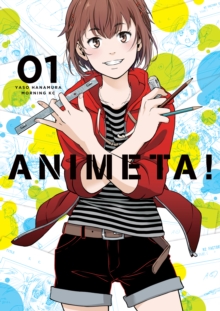