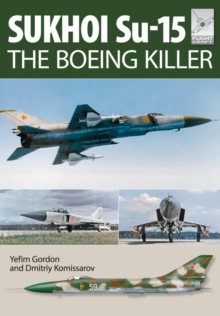 In the late 1950s, the Sukhoi Design Bureau, already an established fighter maker, started work on a successor to its Su-9 and Su-11 single-engined interceptors for the national Air Defence Force.

Similar to its predecessors, the new aircraft designated Su-15 had delta wings; unlike the Su-9/Su-11, however, it had twin engines and lateral air intakes freeing up the nose for a powerful fire control radar.

First flown in May 1962, the Su-15 officially entered service in 1965 and was built in several versions, the late ones having cranked-delta wings and a more capable radar.

Being an air defence fighter, the Su-15 frequently had to deal with intruders.

Unfortunately the aircraft gained notoriety in two separate incidents involving shoot-downs of Boeing airliners (a 707 in 1978 and a 747 in 1983), both of which were South Korean and had intruded into Soviet airspace on what was very probably clandestine spy missions. This book describes the developmental and service history of the Sukhoi-Su-15, containing a comprehensive survey of all model-making kits currently available on the market.

Also by YEFIM GORDON   |  View all 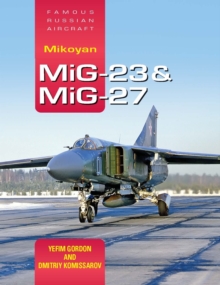 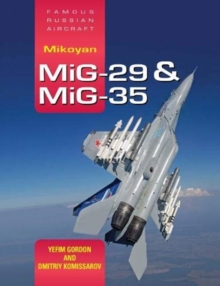 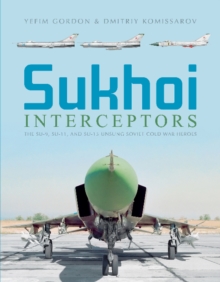