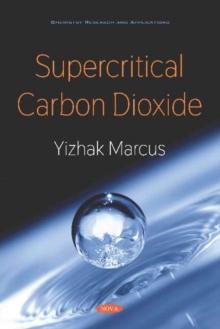 The trend in recent years is to develop neoteric solvents to replace the traditional organic solvents that have been used in both laboratory practice and in the chemical industry as reaction media and agents for separation and extraction.

The criteria employed are the requirements of the solvent to be 'green' (ie: friendly to the environment) and supercritical solvents have emerged as being able to fulfill this requirement.

A recent book by the author, "Supercritical Water, a green solvent, properties and uses" responded to this trend.

Whereas SCD is a good solvent for a variety of solutes, it is inadequate for many others, mainly polar, and those capable of hydrogen bonding.

To overcome this handicap, co-solvents are frequently added to SCD, and the properties of the resulting supercritical fluid mixtures are described in this book.

Once either pure SCD or its mixture with a co-solvent have been produced, and the temperature and pressure have been suitably adjusted, the solvent power of this fluid is employed in a great variety of applications that are reviewed and discussed.

In particular, the manner of adherence of such fluids to the requirements from 'green' solvents are assessed.

Also by Yizhak Marcus   |  View all 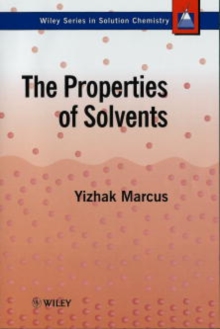 The Properties of Solvents 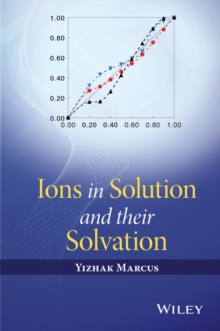 Ions in Solution and their Solvation 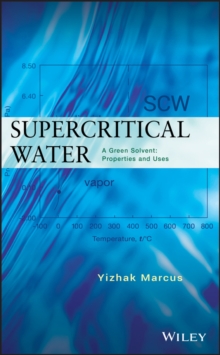 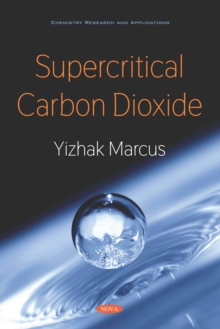