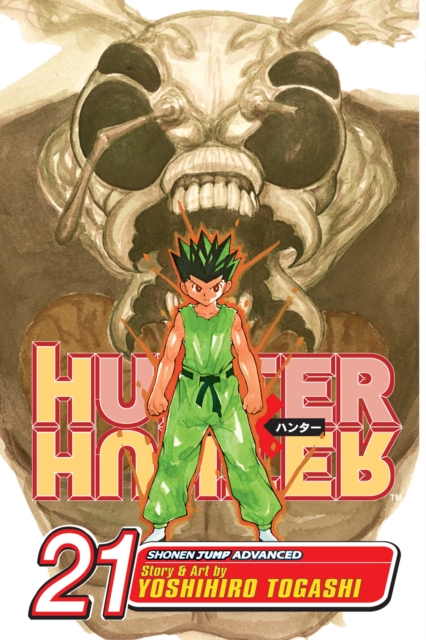 The chimera ant king is born, bursting from the stomach of the queen and killing her in the process--a violent birth for a violent being.

He makes his first move on the neighboring country by manipulating its dictator to summon all the citizens to a ceremony at the capital.

There he plans to Nen-baptize them, which will kill 99 percent of the population.

The remaining one percent will have their Nen awakened, thus providing a healthy snack for the new king that not only tastes good but greatly increases his power.

Can Gon and Killua find a way to stop this cruel king? 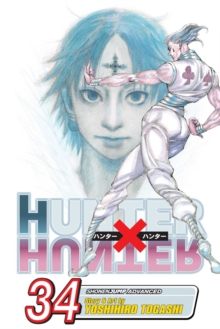 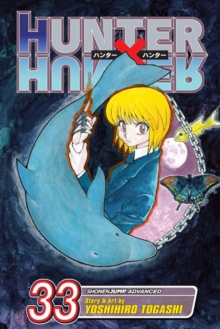 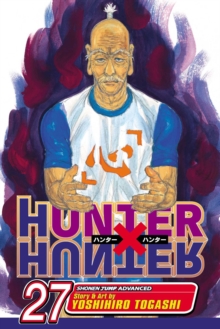 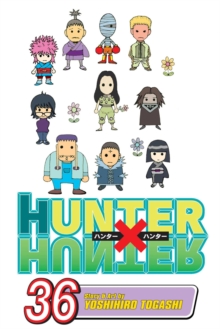 Also in the Hunter X Hunter series  |  View all