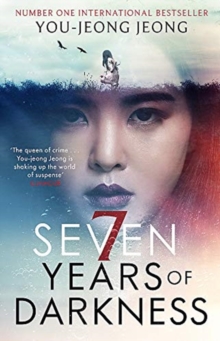 A chilling yet moving story about the strength and depth of fatherly love, both biological and adopted, and the lengths that parents will go to protect - and avenge - their children.

Set in Korea, this is the story of Seo-Won, a young man attempting to understand what happened one fateful night seven years ago when his father opened the floodgates of a dam where he worked, causing an entire village to disappear.

Seo-won's mother died in the flood and his father went to jail, so Seo-won is raised by Seung-hwan, an old co-worker of his father's.

One day, Seung-hwan disappears and a manuscript arrives in the mail, detailing the events of that night. Seo-Won's father, Hyeon-su, had an alcohol problem, and one evening he hit a girl while drunk driving.

Panicked, he brought the girl's body to the dam and disposed of it.

The girl's father, Yeonge-je, a prominent citizen with an abusive, violent streak, suspects Hyeon-su and threatens to kill Seo-Won for revenge.

In a desperate attempt to save his son, Hyeon-su releases the water in the dam, destroying the village and killing hundreds of people.

Everyone believed Yeong-je died in the flood, but it soon becomes clear that he survived and has been plotting revenge for the last seven years . . .

Also by You-jeong Jeong   |  View all 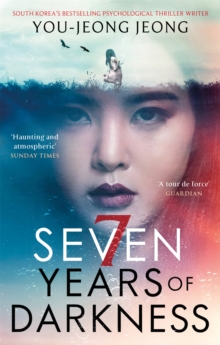 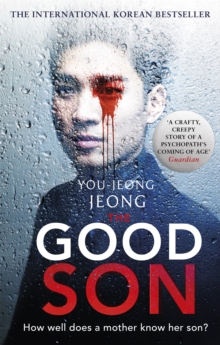 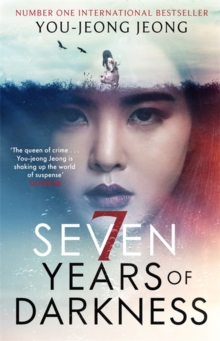 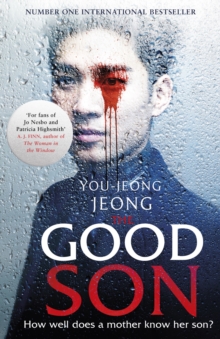