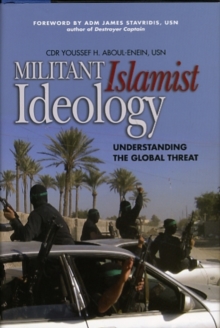 Militant Islamist Ideology : The Threat to the West Hardback

This book proposes a common framework and definition of "Militant Islamist Ideology" to be considered by all ranks within the U.S. military. It seeks to define the differences between Islam, Islamist, and Militant Islamist, with the objective of disaggregating the immediate threat posed by Militant Islamist groups, and disaggregating them from Islamists and Islam. Winning this long war against militant Islamist ideology will require a higher level of nuanced understanding that will enable U.S. military personnel to comprehend that militant Islamists operate with the friction of diverse Islamic practices, nationalism, and tribalism inherent in the human landscape of the region.
Chapters will highlight how Militant Islamist ideology takes fragments of Islamic history and theology to weave it into a narrow, pseudo-intellectual ideology that justifies their violence against Muslims and non-Muslims alike and their radical worldview.
Without a realistic and sound doctrine-based definition of the threat we shall be stuck between two extremes in American national policy discourse, those who advocate all Islam is evil and those who advocate all Islam is peace. These extremes are not effective in deriving effective policy or addressing the nuances and perversion that Militant Islamist ideology has wrought upon Islam that is just beginning to outrage many Muslims. We cannot afford to call this phenomenon Islamism or Islamo-fascism and somehow link this as the new fascism or communism. It is imperative to begin thinking about this problem in new ways delineating between Islam, Islamist, and Militant Islamist, thereby providing both Muslims and non-Muslims a common reference to the ideology of the Militant Islamist which al-Qaida represents. Militant Islamists alienate not only the United States but even Islamist political groups like the Muslim Brotherhood and HAMAS. It is time for a more nuanced definition of the threat. 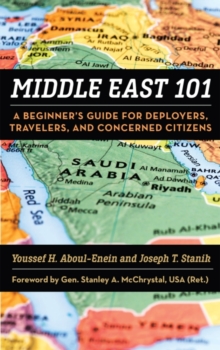 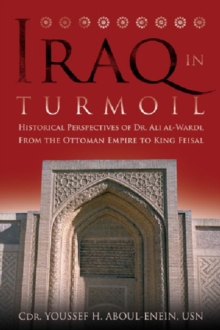 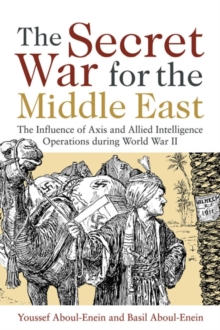 The Secret War for the Middle East