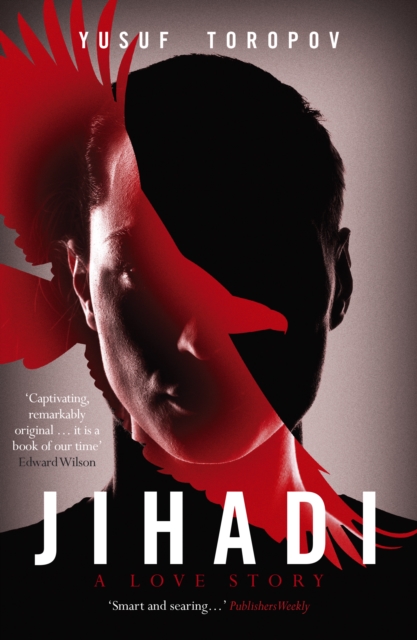 A former intelligence agent is accused of terrorism, and his memoir assessed by an eccentric, erratic psychologist to establish the reality of an event that changed everything ...

A beautifully written, mesmerising, shocking and sophisticated debut novel'Smart and searing' Publishers Weekly'Captivating, remarkably original ... it is a book of our time' Edward Wilson'An exquisitely drawn debut that twists and turns to its stunning conclusion' Cal Moriarty____________________A former intelligence agent stands accused of terrorism, held without charge in a secret overseas prison.

His memoir is in the hands of a brilliant but erratic psychologist whose annotations paint a much darker picture.

As the story unravels, we are forced to assess the truth for ourselves, and decide not only what really happened on one fateful overseas assignment, but who is the real terrorist. Peopled by a diverse and unforgettable cast of characters, whose reliability as narrators is always questioned, and with a multi-layered plot heaving with unexpected and often shocking developments, Jihadi: A Love Story is an intelligent thriller that asks big questions. Complex, intriguing and intricately woven, this is an astonishing debut that explores the nature of good and evil alongside notions of nationalism, terrorism and fidelity, and, above all, the fragility of the human mind. ____________________'If it was Yusuf Toropov's intention to leave us pondering good and evil, right and wrong, love and loss, wondering who the good guys were, he certainly succeeded.

I know one thing for sure, he's a wonderful writer and a born storyteller' Mari Hannah'With echoes of Bellow, Pynchon and Kafka, Toporov's tale is a modern classic that challenges our perceptions at every turn' Cal Moriarty'Jihadi is a gripping tale if a clash of cultures and individuals told with panache, dazzling wit and remorseless intelligence' Willian Ryan'Intelligently written and multi-layered ... simply enchanting' Qaisra Shahraz'Bold and skilfully executed ... bravely tackles a complex and timely subject' Frankie Gaffney