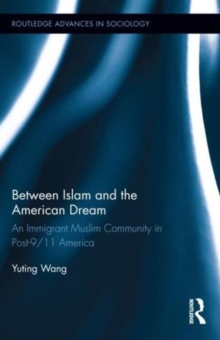 Between Islam and the American Dream : An Immigrant Muslim Community in Post-9/11 America Hardback

Based on a three-year ethnographic study of a steadily growing suburban Muslim immigrant congregation in Midwest America, this book examines the micro-processes through which a group of Muslim immigrants from diverse backgrounds negotiate multiple identities while seeking to become part of American society in the years following 9/11.

The author looks into frictions, conflicts, and schisms within the community to debunk myths and provide a close-up look at the experiences of ordinary immigrant Muslims in the United States.

Instead of treating Muslim immigrants as fundamentally different from others, this book views Muslims as multidimensional individuals whose identities are defined by a number of basic social attributes, including gender, race, social class, and religiosity.

Each person portrayed in this ethnography is a complex individual, whose hierarchy of identities is shaped by particular events and the larger social environment.

By focusing on a single congregation, this study controls variables related to the particularity of place and presents a "thick" description of interactions within small groups.

This book argues that the frictions, conflicts and schisms are necessary as much as inevitable in cultivating a "composite culture" within the American Muslim community marked by diversity, leading it onto the path of Americanization. 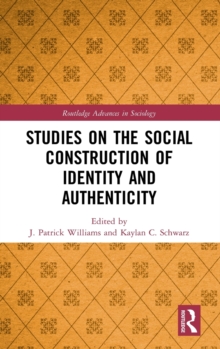 Studies on the Social Construction of... 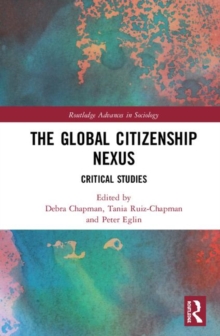 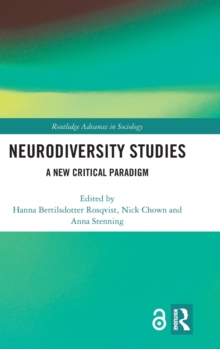 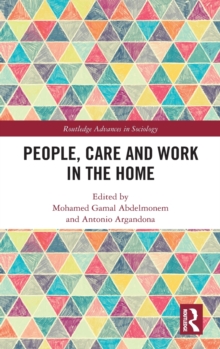 People, Care and Work in the Home