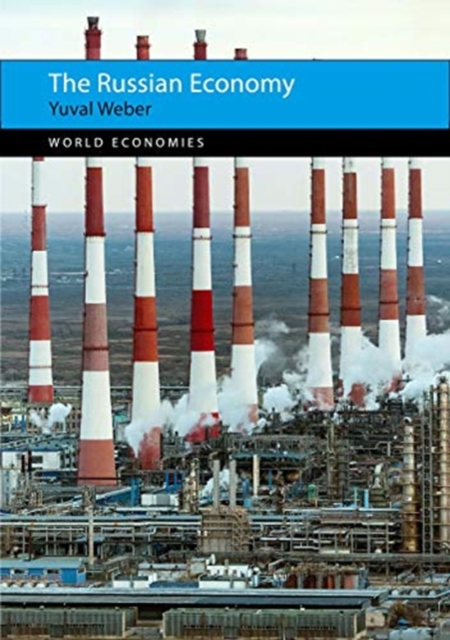 Part of the World Economies series

The tentative and inconsistent use of the market defines Russia's modern economic history.

Its leaders, dating back to Tsarist times, have sought control over economic activity - but not consistently - shifting in policy in reaction to the perceived security threat of falling behind competitors instead of seeking growth for its own sake.

The story has frequently been dramatic. From the nineteenth century Witte/Stolypin reforms to Lenin's New Economic Policy through to the high Soviet Koysgin/Liberman years and latterly Gorbachev's Perestroika, Yeltsin and Gaidar's shock therapy and Putin's management of a natural resource-based economy, the tensions between the demands of a security state and integration into the international economy have not been resolved. Yuval Weber's short economic history of modern Russia surveys all key data from the mid-1960s to the present as well as examining regional imbalances, the "functional welfare" of its military-industrial complex, rising consumerism, and this vast country's legacy of social commitments and centralisation and uneven levels of globalization.

This title in the World Economies series also highlights the relevance of human factors - ethnic communities, struggles with health and demography - and a strong education system bequeathed to it by the USSR. Looking at future prospects it also explores the micro-foundations and leadership norms of Russia's sistema (system) and why these may continue to inhibit openness to political features of the liberal world and to the uncertainties of outright market liberalization.

Also in the World Economies series  |  View all 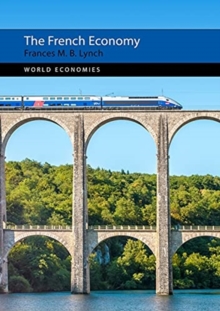 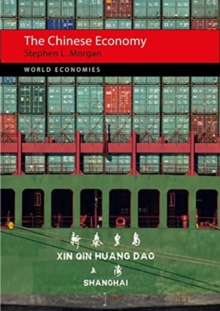 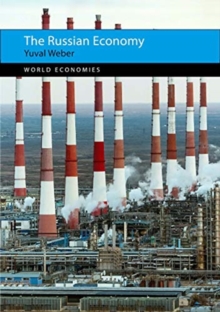