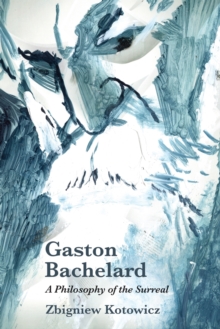 Gaston Bachelard: a Philosophy of the Surreal Paperback / softback

The first English-language analysis of this highly influential French philosopher's work on epistemology, poetic imagination and temporalityGaston Bachelard (1884 1962) was a seminal figure in contemporary French philosophy.

Together with Michel Foucault, Georges Canguilhem and Jean Cavailles, he shaped the 'French epistemological' school of philosophy of science.

In France, Bachelard is a towering presence; in the English-speaking world, he is little known.

Now, Zbigniew Kotowicz gives us the first English language, in-depth presentation of the entire spectrum of Bachelard's work: epistemology, poetic imagination and temporality. And he explores an old philosophical tradition that Bachelard's thought opens up atomism a doctrine that has been almost forgotten and is much misunderstood.

Also by Zbigniew Kotowicz   |  View all 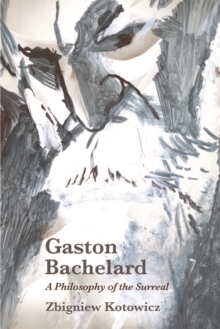 Gaston Bachelard: A Philosophy of the... 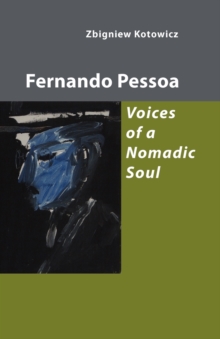 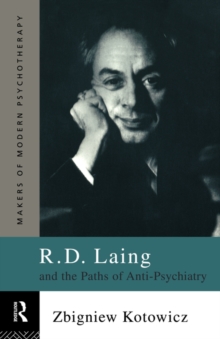 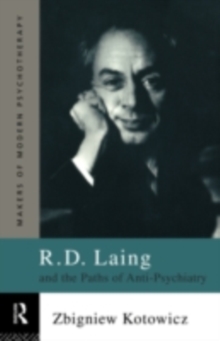