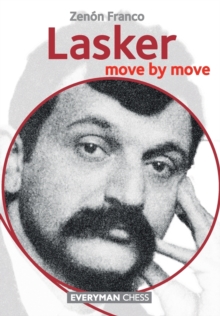 Emanuel Lasker was world champion for a remarkable 27 years (1894-1921) and is generally regarded as having been way ahead of his time in his understanding of chess.

He primarily regarded chess as a fight and considered that the strongest move in a position was the one that created greatest problems for the opponent and not necessarily the one that was objectively "best".

His strengths included: ----- * His skill at accumulating small advantages with quiet manoeuvring. --- * His astonishing ability to find tactical resources in defence. --- * His uncanny knack of provoking errors in balanced positions. ----- Lasker was, essentially, a complete chessplayer and his games feel thoroughly modern.

Indeed many contemporary elite players (the most obvious one being the current world champion Magnus Carlsen) exhibit a very similar style. ----- The Move by Move series provides an ideal format for the keen chessplayer to improve their game.

While reading you are continually challenged to answer probing questions - a method that greatly encourages the learning and practising of vital skills just as much as the traditional assimilation of chess knowledge.

Carefully selected questions and answers are designed to keep you actively involved and allow you to monitor your progress as you learn.

This is an excellent way to study chess while providing the best possible chance to retain what has been learnt.

Also by Zenon Franco   |  View all 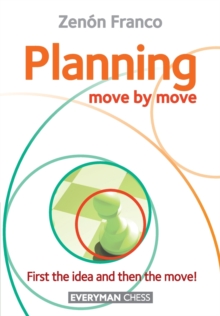 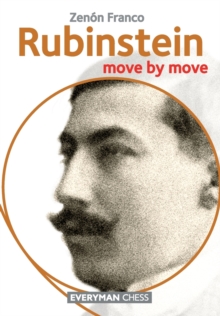 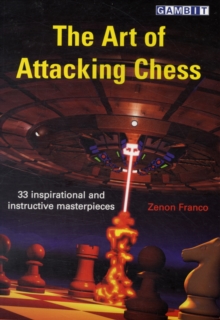 The Art of Attacking Chess 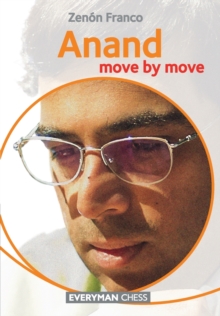