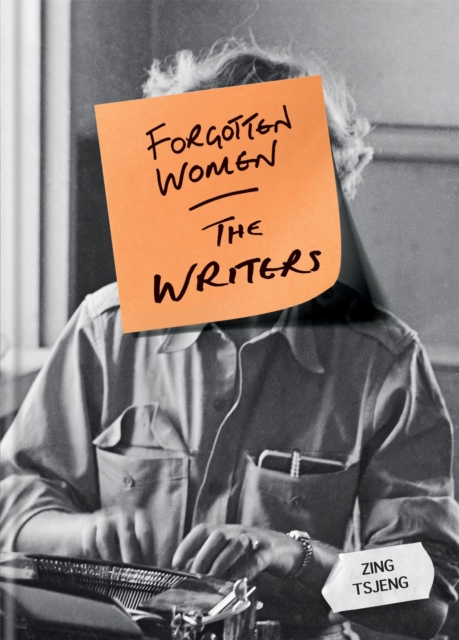 Part of the Forgotten Women series

'To say this series is "empowering" doesn't do it justice.

Buy a copy for your daughters, sisters, mums, aunts and nieces - just make sure you buy a copy for your sons, brothers, dads, uncles and nephews, too.' - IndependentThe women who shaped and were erased from our history. Forgotten Women is a new series of books that uncover the lost herstories of influential women who have refused over hundreds of years to accept the hand they've been dealt and, as a result, have formed, shaped and changed the course of our futures.

The Writers celebrates 48* unsung genius female writers from throughout history and across the world, including the Girl Stunt Reporters, who went undercover to write exposes on the ills of 1890s America; Aemilia Lanyer, the contemporary of Shakespeare whose polemical re-writing of The Bible's Passion Story is regarded as one of the earliest feminist works of literature; and Sarojini Naidu, the freedom fighter and 'Nightingale of India' whose poetry echoed her political desire for Indian independence. Including writers from across a wide spectrum of disciplines including poets, journalists, novelists, essayists and diarists, this is an alternative gynocentric history of literature that will surprise, empower, and leave you with a reading list a mile long. *The number of Nobel-prize-winning women. 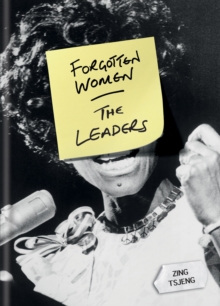 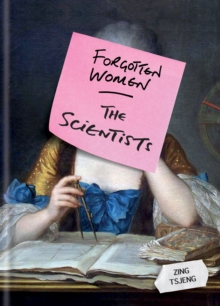 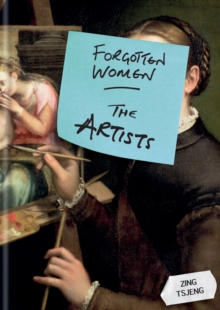 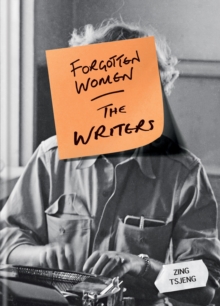 Also in the Forgotten Women series  |  View all