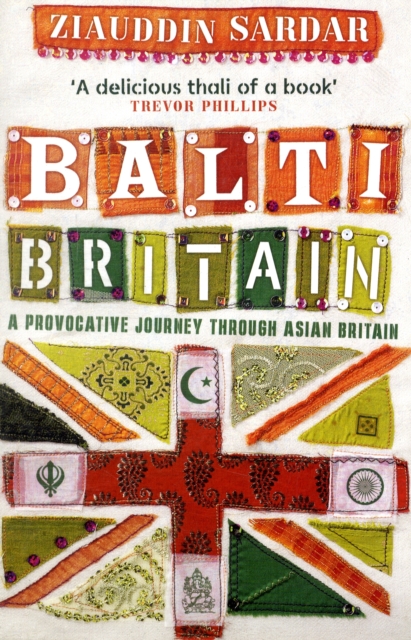 Sardar travels to Asian communities throughout the UK to tell the history of Asians in Britain - from the arrival of the first Indian in 1614, to the young extremists in Walthamstow mosque in 2006.

He interweaves throughout an illuminating account of his own life, describing his carefree childhood in Pakistan, his family's emigration to racist 1950s Britain, and his adulthood straddling two cultures.

Along the way he asks: are arranged marriages a good thing?

Does the term 'Asian' obscure more than it conveys? Do vindaloo and balti actually exist? And is multiculturalism an impossible dream?

Also by Ziauddin Sardar  |  View all 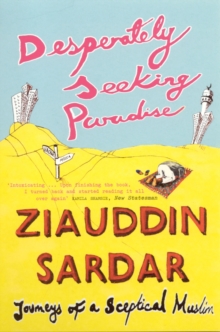 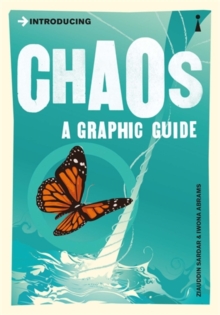 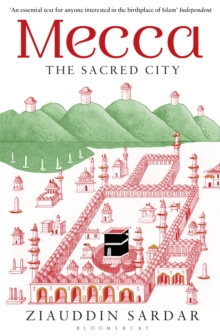 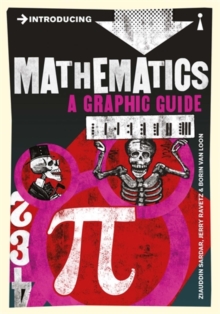