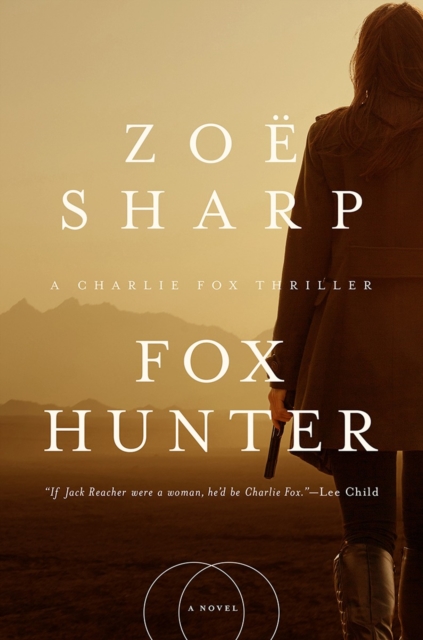 In the latest novel in this energetic series, ex-special forces soldier Charlie Fox finds herself on a mission to the Iraqi countryside to track down a missing comrade-in-arms.

Special forces soldier-turned-bodyguard Charlotte ';Charlie' Fox can never forget the men who put a brutal end to her military career, but a long time ago she vowed she would not go looking for them.

Now she doesn't have a choice.

Her boss Sean Meyer is missing in Iraq, where one of those men was working as a private security contractor. When the man's butchered body is discovered, Charlie fears that Sean may be pursuing a twisted vendetta on her behalf.

Charlie's ';close protection' agency in New York needs this dealt withfast and quietbefore everything they've worked for goes to ruins. They send Charlie to the Middle East with very specific instructions: Find Sean Meyer and stop himby whatever means necessary.

At one time Charlie thought she knew Sean better than she knew herself, but it seems he's turned into a violent stranger. Always ruthless, is he really capable of such savage acts of slaughter?

As the trail grows ever more bloody, Charlie realizes that she is not the only one after Sean and, unless she can get to him first, the hunter may soon become the hunted.

Also by Zoe Sharp  |  View all 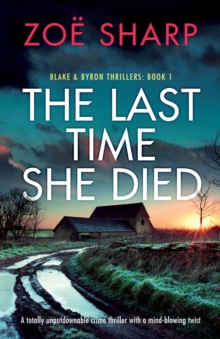 The Last Time She Died 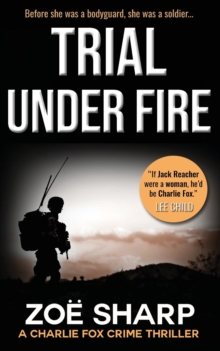 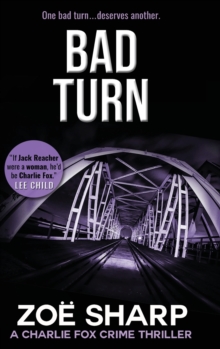 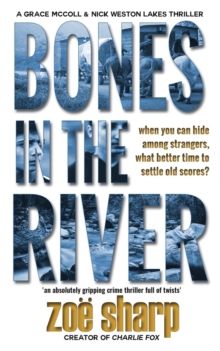 Bones In The River