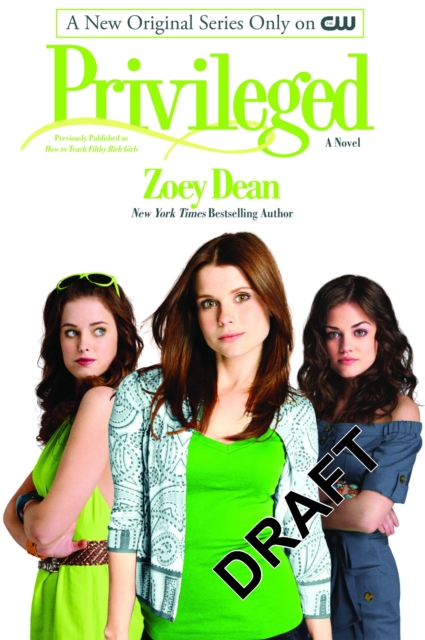 Megan Smith, unable to cut it in New York's cutthroat world of magazine publishing, snatches a lucrative offer to transform two pampered and scholastically challenged 17-year-old twins into scholars. Sage and Rose Baker, known mostly for majoring in ennui and partying, are heiresses to an $84 million fortune, but the money isn't theirs until they pass the SATs.

Their grandmother, the fortune's overseer, pays Megan $1,500 a week to get the Fabulous Baker Twins up to snuff, and an additional $75,000 if they are accepted at Duke, their late parents' alma mater.

But the transformation works both ways, as Megan learns she'll have to earn the twins' respect before they accept her tutelage. Megan, meanwhile, secretly intends to segue her time with the high-profile twins into a writing career. .

Dean's writing is swift and the book is consistently funny, though her twin terrors aren't as nasty as they could be. 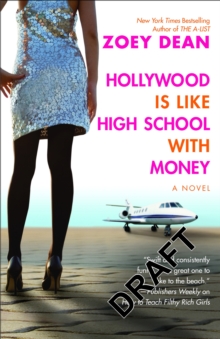