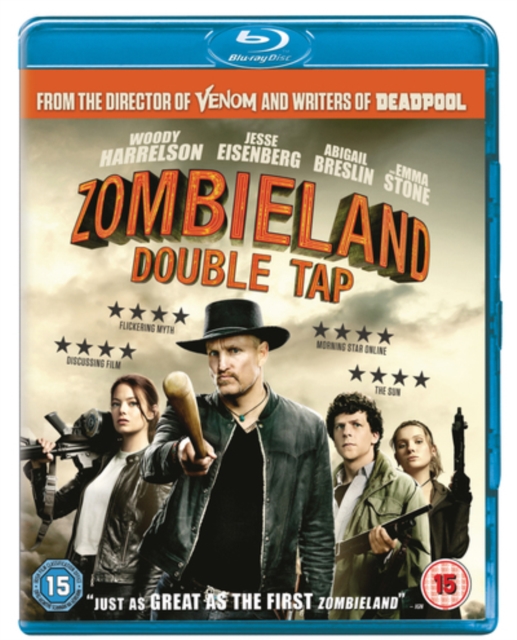 In a world inhabited largely by zombies, Tallahassee (Harrelson), Columbus (Eisenberg), Wichita (Stone) and Little Rock (Breslin) team up once more to fight their flesh-eating neighbours.

As they move into the American heartland however, they find themselves faced with more evolved zombies. 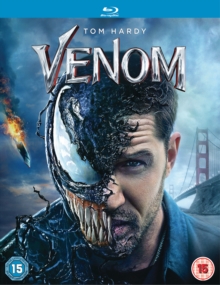 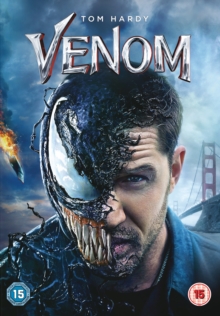 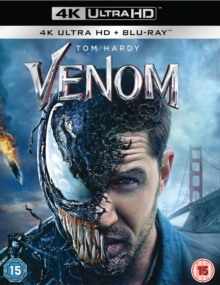 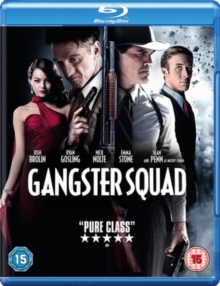