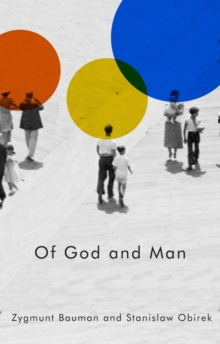 Of God and Man Paperback / softback

In this engaging dialogue, Zygmunt Bauman, sociologist and philosopher, and Stanislaw Obirek, theologian and cultural historian, explore the place of spirituality and religion in the world today and in the everyday lives of individuals.

Their conversation ranges from the plight of monotheistic religions cast onto a polytheistic world stage to the nature of religious experience and its impact on human worldviews and life strategies; from Messianic and Promethean ideas of redemption and salvation to the possibility and prospects of inter-religious dialogue and the factors standing in its way.

While starting from different places, Bauman and Obirek are driven by the same concern to reconcile the multiplicity of religions with the oneness of humanity, and to do so in a way that avoids the trap of adhering to a single truth, bearing witness instead to the multiplicity of human truths and the diversity of cultures and faiths.

For everything creative in human existence has its roots in human diversity; it is not human diversity that turns brother against brother but the refusal of it. The fundamental condition of peace, solidarity and benevolent cooperation among human beings is a willingness to accept that there is a multiplicity of ways of being human, and a willingness to accept the model of coexistence that this multiplicity requires.

Also by Zygmunt Bauman   |  View all 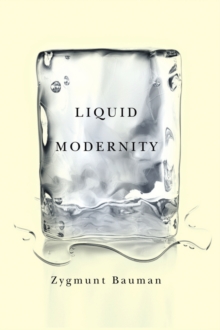 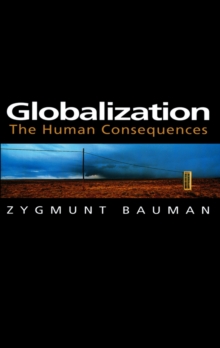 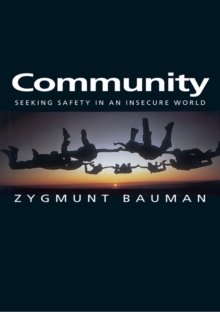 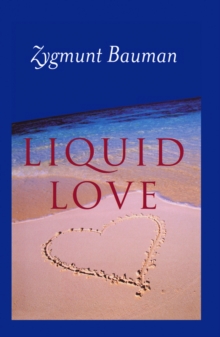