Supporting your high street Find out how »
Hive introduces you to... 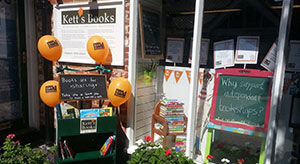 When completing your order, please choose us as the shop to benefit from your order! Find out more

A little bit about us

Kett’s Books is named after Wymondham’s most famous son Robert Kett, a wealthy and respected local landowner. In 1549 Robert Kett gave his support to the people of the town who were rallying against the forced enclosure of the common land. He tore down his own fences and sacrificed all that he had to lead their revolt.

From under an old oak tree between Wymondham and Hethersett, Kett made a rousing speech offering his life to the cause. He and 16,000 rebels then stormed Norwich, defeating a force sent by the Government to suppress the uprising. The campaign soon ended however, as Kett was later captured, tried for treason and hanged from the walls of Norwich Castle.

Nearly 500 years later, Kett’s Books uses his name as a tribute to the values he upheld for the people of this town. This shop is owned and run by the community it serves with any profits being used for the benefit of the people of Wymondham and the surrounding area.

Welcome and feel free to browse. Share our passion for books and the joy of reading.

Three steps to supporting us with your order...

Choose from thousands of brilliant books, DVDs, CDs and more.

Choose to collect your order from us or select home delivery.

Then once you've gone through checkout, choose us as the shop you'd like to support! 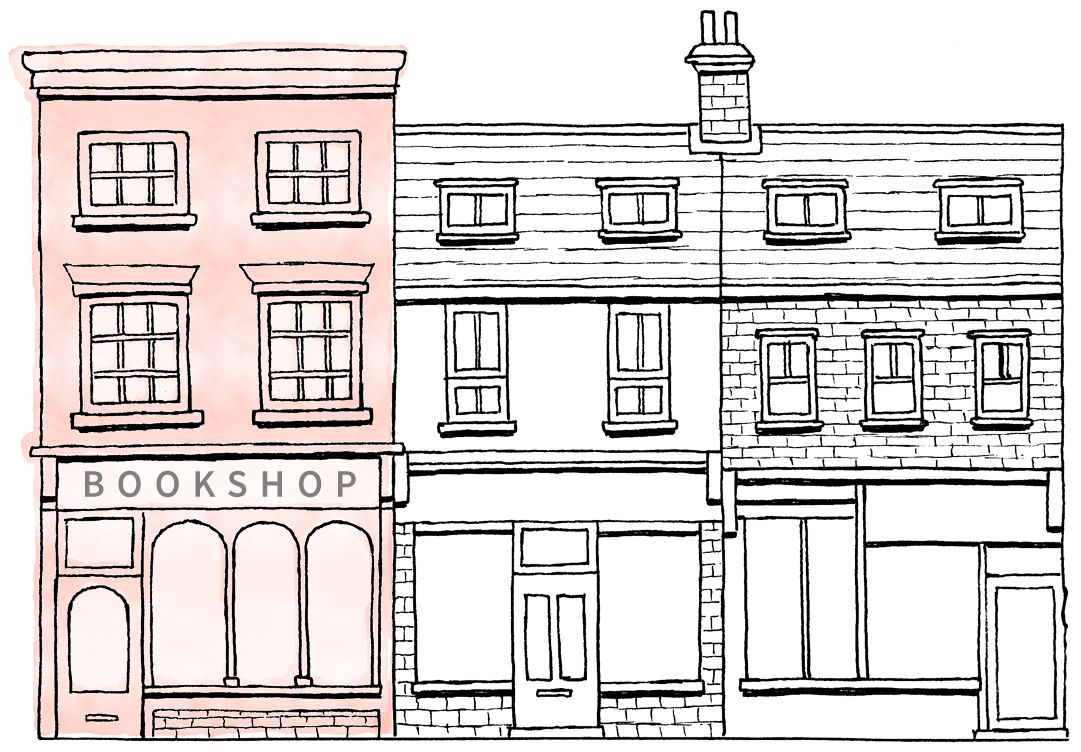