Yoko Ogawa has won every major Japanese literary award, the Akutagawa Prize, the Tanizaki Prize, the Yomiuri, the Izumi and the Kaien Prizes. She is a multi-million copy bestselling author in Japan and is the only Japanese writer apart from Murakami to appear in the New Yorker. Her fiction has also appeared in A Public Space, and Zoetrope.

Her works include The Diving Pool, a collection of three novellas, The Housekeeper and the Professor, the novel that broke Ogawa through in Japan and went on to sell 4 million copies, Hotel Iris, a dark and beautifully written story of a young girl's tragic love triangle with an older man and his young nephew, and the story collection Revenge, which has been described as 'A haunting introduction to her work' by The Economist.

Her latest novel The Memory Police, published in paperback on 6th August 2020, is a compelling speculative mystery and a beautiful, haunting and provocative fable about the power of memory and the trauma of loss. It has been described by The Guardian as ‘A masterpiece’ and was shortlisted for the National Book Award for Translated Literature. In April it was shortlisted for the 2020 International Booker Prize, the winner will be announced on 26 August. 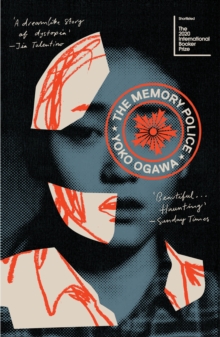 A compelling speculative mystery by one of Japan's greatest writers. Hat, ribbon, bird, rose. To the people on the island, a disappeared thing no longer has any meaning. It can be burned in the garden, thrown in the river or handed over to the Memory Police. Soon enough, the island forgets it ever existed. When a young novelist discovers that her editor is in danger of being taken away by the Memory Police, she desperately wants to save him. For some reason, he doesn't forget, and it's becoming increasingly difficult for him to hide his memories. Who knows what will vanish next?The Memory Police is a beautiful, haunting and provocative fable about the power of memory and the trauma of loss, from one of Japan's greatest writers. 'One of Japan's most acclaimed authors explores truth, state surveillance and individual autonomy. 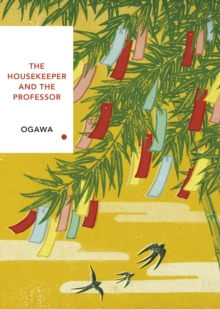 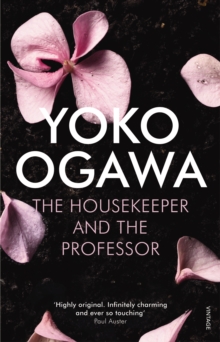 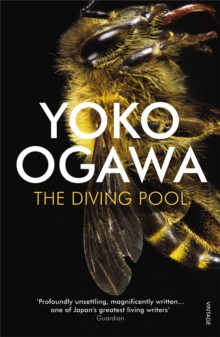 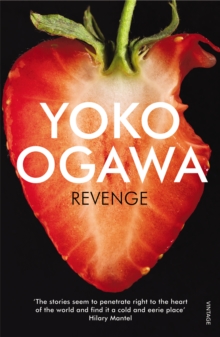