A damn fine novel . . . haunting and evocative and immersive

George R.R. Martin - Author of A Game of Thrones

Vincent is the beautiful bartender at the Hotel Caiette, a five-star glass-and-cedar palace on the northernmost tip of Vancouver Island. New York financier Jonathan Alkaitis owns the hotel. When he passes Vincent his card with a tip, it's the beginning of their life together. That same day, a hooded figure scrawls a note on the windowed wall of the hotel: 'Why don't you swallow broken glass.' Leon Prevant, a shipping executive for a company called Neptune-Avramidis, sees the note from the hotel bar and is shaken to his core. Thirteen years later, just after a massive Ponzi scheme implodes in New York, Vincent mysteriously disappears from the deck of a Neptune-Avramidis ship. Weaving together the lives of these characters, Emily St. John Mandel's The Glass Hotel moves between the ship, the towers of Manhattan, and the wilderness of remote British Columbia, painting a breathtaking picture of greed and guilt, fantasy and delusion, art and the ghosts of our pasts.

Emily St. John Mandel was born and raised on the west coast of British Columbia, Canada. She studied contemporary dance at the School of Toronto Dance Theatre and lived briefly in Montreal before relocating to New York where she lives with her husband and daughter.

She is the author of five novels, including The Glass Hotel (August 2020) and Station Eleven (2014.) Station Eleven was a finalist for a National Book Award and the PEN/Faulkner Award, won the Morning News Tournament of Books, The Arthur C Clarke Award and was longlisted for the Baileys Women’s Prize for Fiction. It has been translated into 34 languages.

Emily’s latest book, the New York Times best-selling novel The Glass Hotel, is captivating haunting tale of money, beauty, crime, and moral compromise in which a woman disappears from a container ship off the coast of Mauritania as massive Ponzi scheme implodes in New York, dragging countless fortunes with it.

The Glass Hotel has been described by Game of Thrones author George R R Martin as ‘a damn fine novel’ and one of the best books of the year by The Times. 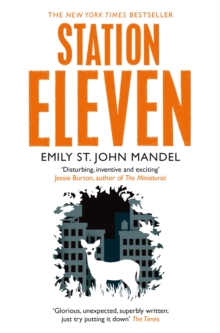 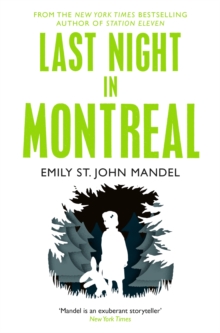 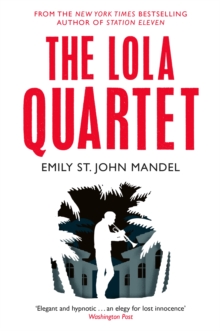 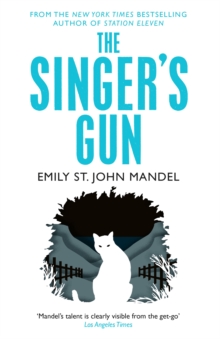