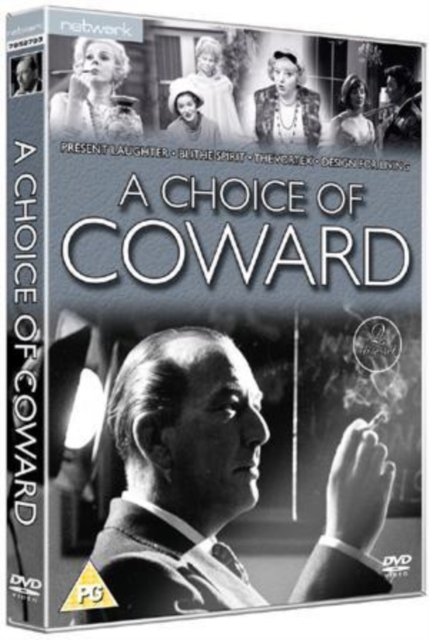 A Choice of Coward DVD

Series of four Noel Coward plays from ITV's 1964 'Play of the Week' slot. 'Present Laughter' follows a few days in the life of self-obsessed actor Garry Essendine (Peter Wyngarde), as he prepares for a touring commitment in Africa.

In 'Blithe Spirit' socialite and novelist Charles Condomine (Griffith Jones) holds a seance in the hope of gathering material for his next book.

It backfires when his first wife turns up to haunt him. 'The Vortex' focuses on sexual vanity and drug abuse among the upper classes. 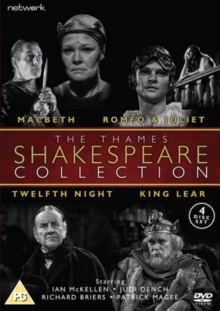