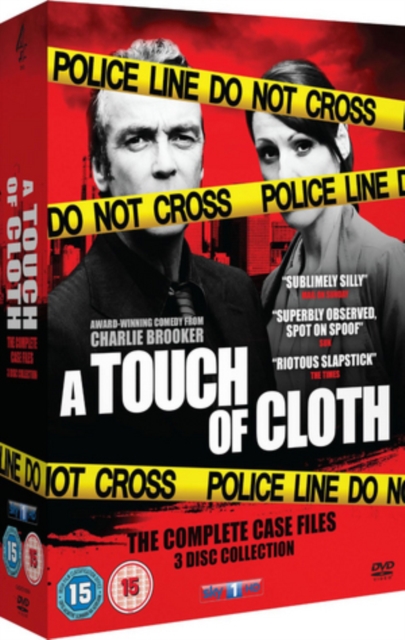 All three series of the comedy drama starring John Hannah as DCI Jack Cloth and Suranne Jones as his partner DC Anne Oldman.

Following the death of his wife in mysterious circumstances, the hard-drinking, and slightly bitter DCI Jack Cloth sets out on the trail of a psychopathic killer who has been leaving a trail of grisly remains in his wake.

Aided and abetted by his equally tough and impatient colleague DC Anne Oldman, the pair try to crack the case, all the while being pressured relentlessly for results by their boss (Julian Rhind-Tutt). 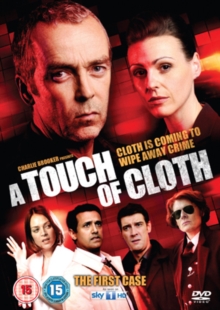 A Touch of Cloth