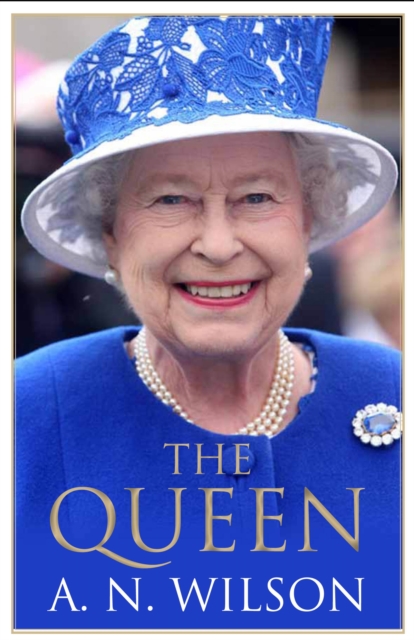 The Queen : The Life and Family of Queen Elizabeth II Hardback

Biographer and novelist A. N. Wilson, whose most recent work on the life of Queen Victoria was an enormous critical and commercial success, turns his clear eye to our own Queen, Elizabeth II. In this unusual and vibrant examination of the life and times of Britain's most iconic living figure, Wilson considers the history of the monarchy, drawing a line that stretches from Queen Victoria to the bloody history of Europe in the twentieth century, examining how and why the Royal Family has survived.

He paints a vivid portrait of 'Lilibet' the woman, and of her reign, throughout which she has remained stalwart, unmoving, a trait some regard as dullness, but which Wilson argues is the key to her survival.

He outlines the case for a Republic, arguing that this will almost certainly happen at some point after her reign is at an end, at least in Australia.

In part historical overview, but with a keen eye to the future, A.

N. Wilson writes with his signature warmth, intelligence and humour, celebrating the life of the Queen and her role as figurehead of Britain and the Commonwealth, while asking candidly whether we can remain a constitutional monarchy.