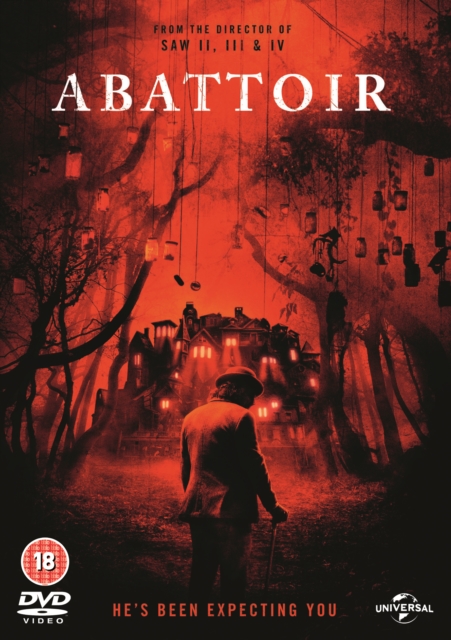 Following the tragic murder of her sister's family, investigative reporter Julia (Lowndes) learns that the mysterious Jebediah Crone (Dayton Callie), a man with a history of purchasing crime scene properties, has bought the house and removed the room where the killings took place.

After discovering that Crone is from her home town of New English, Julia and her detective boyfriend Grady (Anderson) travel there to investigate.

As the investigation leads them to the site of Crone's sinister haunted house project in the woods surrounding the town, Julia finds herself facing a number of tough choices as a series of terrifying truths are revealed. 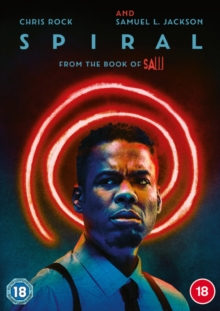 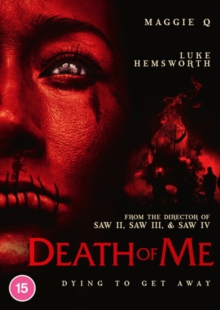 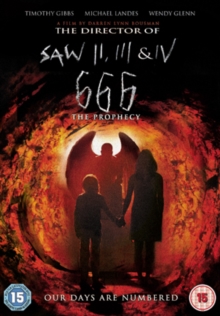 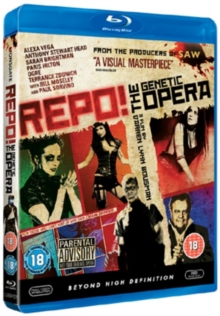