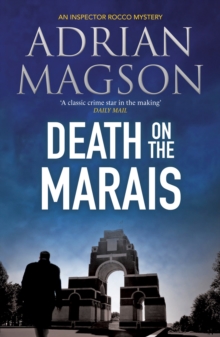 Death on the Marais Paperback / softback

It's a time of great change in France, not least for Inspector Lucas Rocco.

As part of a nationwide 'initiative' to broaden police operations, he finds himself moved from the Paris metropolis to a small village.

His new patch might be rural, but it's certainly not uneventful: on his first day, he finds a murdered woman wearing a Gestapo uniform lying in a British military cemetery. When the body is removed by order of a magistrate from the police mortuary before Rocco can finish his investigation, he realises he's up against a formidable enemy.

An enemy who will go to any lengths - even murder - to stop his investigation.

Also by Adrian Magson   |  View all 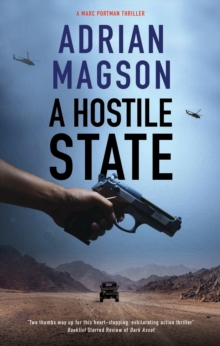 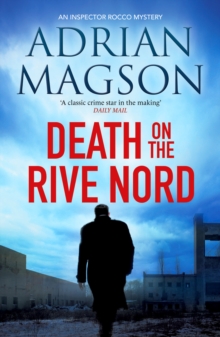 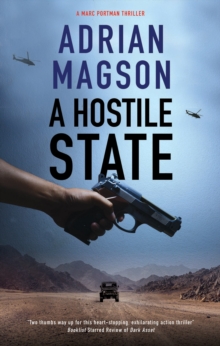 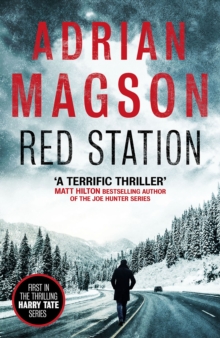 Also in the Inspector Lucas Rocco series   |  View all 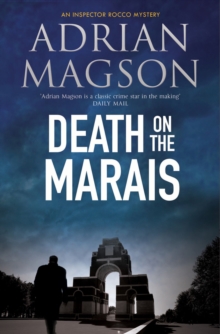 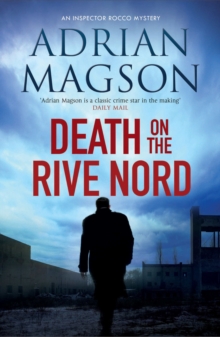 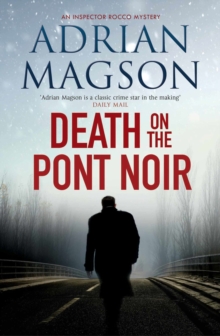