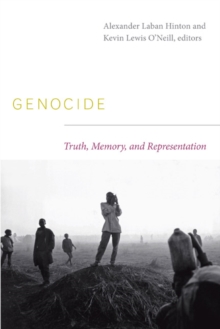 Part of the The Cultures and Practice of Violence series

What happens to people and the societies in which they live after genocide?

How are the devastating events remembered on the individual and collective levels, and how do these memories intersect and diverge as the rulers of postgenocidal states attempt to produce a monolithic "truth" about the past?

In this important volume, leading anthropologists consider such questions about the relationship of genocide, truth, memory, and representation in the Balkans, East Timor, Germany, Guatemala, Indonesia, Nigeria, Rwanda, Sudan, and other locales.Specialists on the societies about which they write, these anthropologists draw on ethnographic research to provide on-the-ground analyses of communities in the wake of mass brutality.

They investigate how mass violence is described or remembered, and how those representations are altered by the attempts of others, from NGOs to governments, to assert "the truth" about outbreaks of violence.

One contributor questions the neutrality of an international group monitoring violence in Sudan and the assumption that such groups are, at worst, benign.

Another examines the consequences of how events, victims, and perpetrators are portrayed by the Rwandan government during the annual commemoration of that country's genocide in 1994.

Still another explores the silence around the deaths of between eighty and one hundred thousand people on Bali during Indonesia's state-sponsored anticommunist violence of 1965-1966, a genocidal period that until recently was rarely referenced in tourist guidebooks, anthropological studies on Bali, or even among the Balinese themselves. 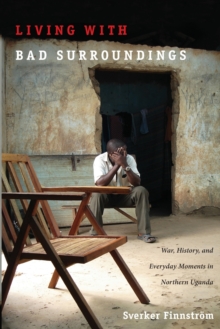 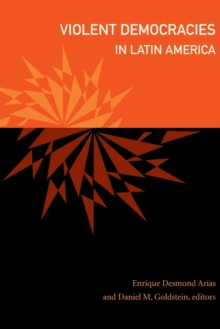 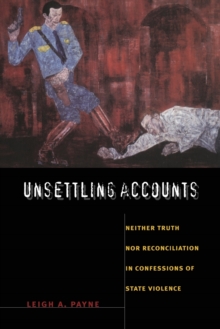 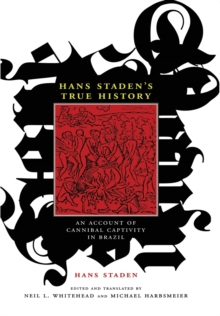