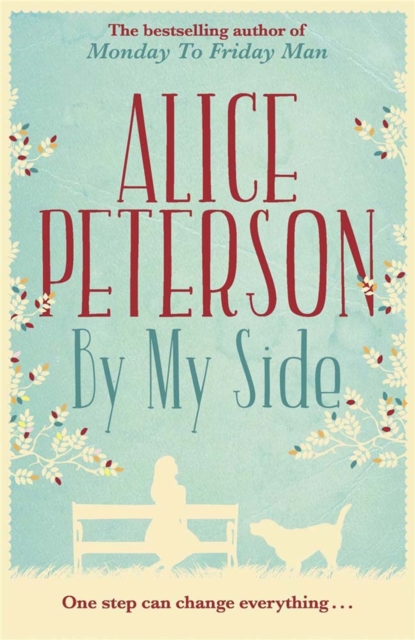 By My Side Paperback / softback

One step can change everything... Cass Brooks wishes she could turn back time. She'd go back to that morning and retrace her steps.

Her boyfriend, Sean, would still be with her. Her mother wouldn't be nagging her to plan a new future when all she wants is her old life back.

But when Ticket, the most loyal golden Labrador, bursts into Cass's life, she dares to dream that she can be happy again, that maybe she has a future after all?

Charlie Bell is single. Why can't he commit? Following his latest break up, he finds himself sitting next to a young woman called Cass on a flight to Colorado.

She is unlike any woman he's met before...

Also by Alice Peterson  |  View all 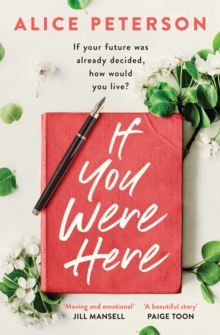 If You Were Here 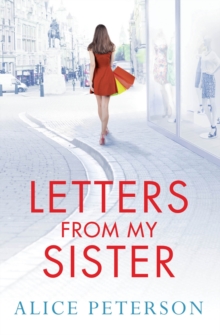 Letters From My Sister 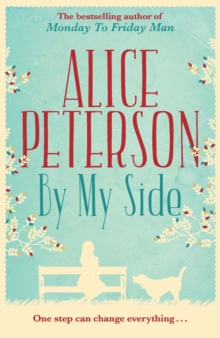 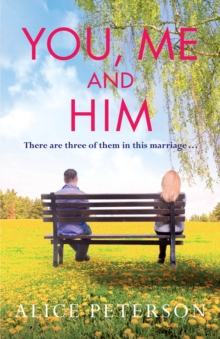 You, Me and Him