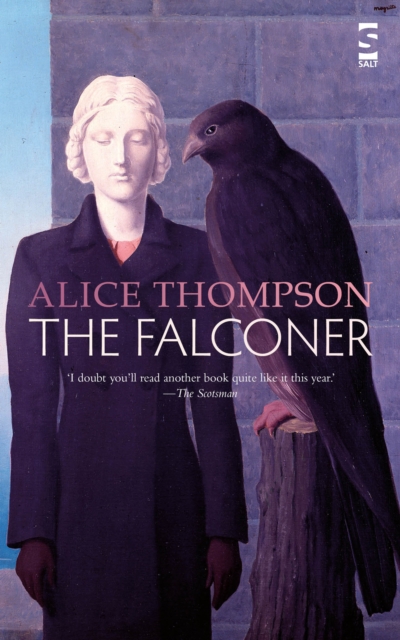 Award-winning writer Alice Thompson's compelling new novel is a story of transformation; an exploration of the shifting borderlands between imagination and reality. It is 1936. Iris Tennant has applied, under a pseudonym, to become personal assistant to Lord Melfort, the Under-Secretary of War, at his estate in the Scottish Highlands.

Her plan is to find out why her younger sister Daphne committed suicide there a year previously.

As Iris gradually falls under the spell of Glen Almain, she starts to see the apparition of Daphne haunting its glades and begins to wonder about the manner of her death.

Is there really a beast that inhabits the woods? Who is the mysterious falconer? What actually happened to Daphne, and is Iris destined for the same fate?A backdrop of impending war and the spectre of Nazi Germany loom over this strange, dark tale.

What ensues is a battle between instinct and reason, fantasy and history.

Also by Alice Thompson  |  View all 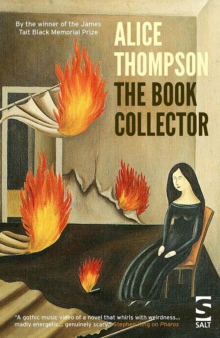 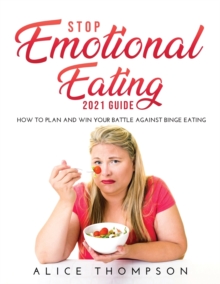 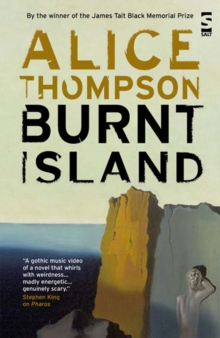 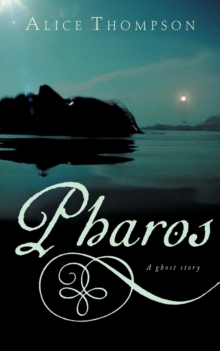